David McKay’s stint with the Yankees was short-lived.

The Yankees traded the right-handed pitcher back to the Rays on Thursday for cash, the team announced.

McKay, 27, was acquired by the Yankees on April 4. He was with the Rays, but had a clause in his contract that allowed him to be moved to another team if that team wanted to put him on its 40-man roster if the Rays did not. 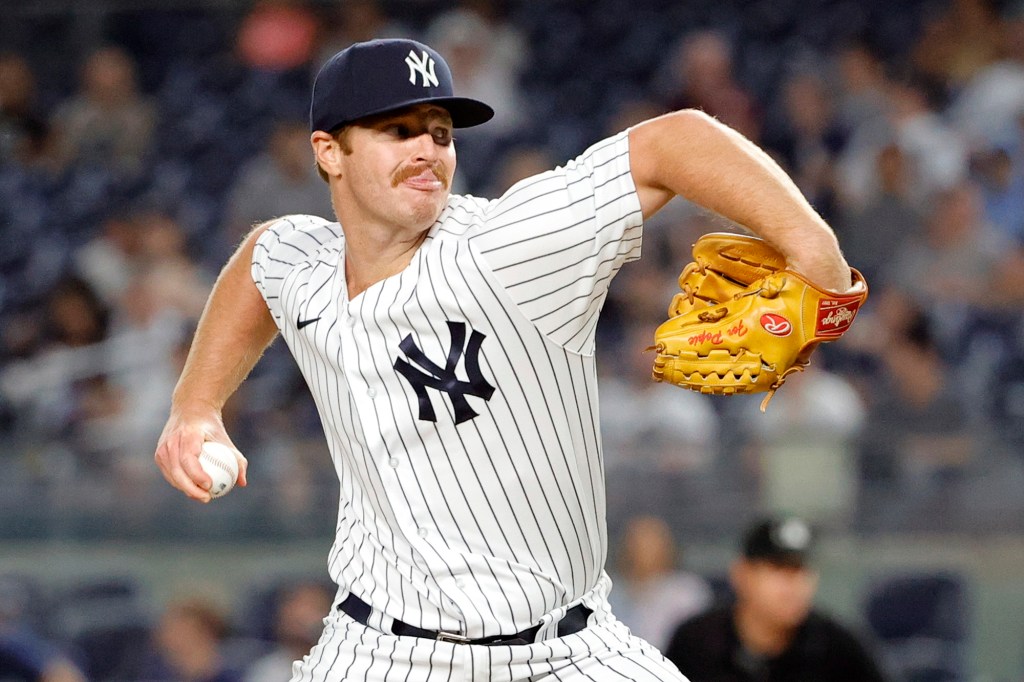 The Yankees traded David McKay to the Rays on Thursday.

He made two big-league appearances for the Yankees last month, pitching two shutout innings. Over 26 games in 2019 and ’20 with the Mariners and Tigers, McKay had a 6.08 ERA.