Yankees, Mets not that far apart as Subway Series dreams...

Mets manager Buck Showalter wondered at his pregame press conference Sunday if anyone noticed how Francisco Lindor stacks up to AL MVP front-runner Aaron Judge — in one category, anyway.

The Yankees and Mets have only seen each other from a distance but are beginning to size each other up. As someone who’s seen both teams up close plenty, I can tell you this: They are baseball’s two best teams.*

(*Actually to know that, all it would take is a quick perusal of the standings.)

The chances for a real Subway Series are rising by the win. So of course, both teams are starting to see what’s going on across the river.

Of course, the Yankees are World Series favorites — at least until they lose another series. They are 32 games over .500 and on a historic pace. The Mets, meantime, are a comparatively measly 20 games over .500 after a 6-2 defeat to the Marlins and Cy Young candidate Sandy Alcantara before a nice Father’s Day crowd at Citi Field.

The Yankees are on another planet now — a record 120-win pace — even after a rare defeat in Toronto on Sunday. However, the Mets have more going for them than you might think.

Sure, it’s early to look at a potential World Series of locals. But as good as things are going around here, hell, why not?

Here’s a six-category matchup of our two powerhouse teams:

The Yankees are hitting home runs at a near-record pace. Aaron Judge remains ahead of Roger Maris’ record rate (the unofficial record we recognize here) as a sometime No. 2 hitter and sometime leadoff hitter. The largest “table-setter” ever leads in a lineup with baseball’s strongest man, Giancarlo Stanton, plus a host of excellent complementary players, many slugging beyond their career norms.

Pete Alonso is killing it in Queens and Francisco Lindor is way past his New York-itis. But they score runs in other ways. 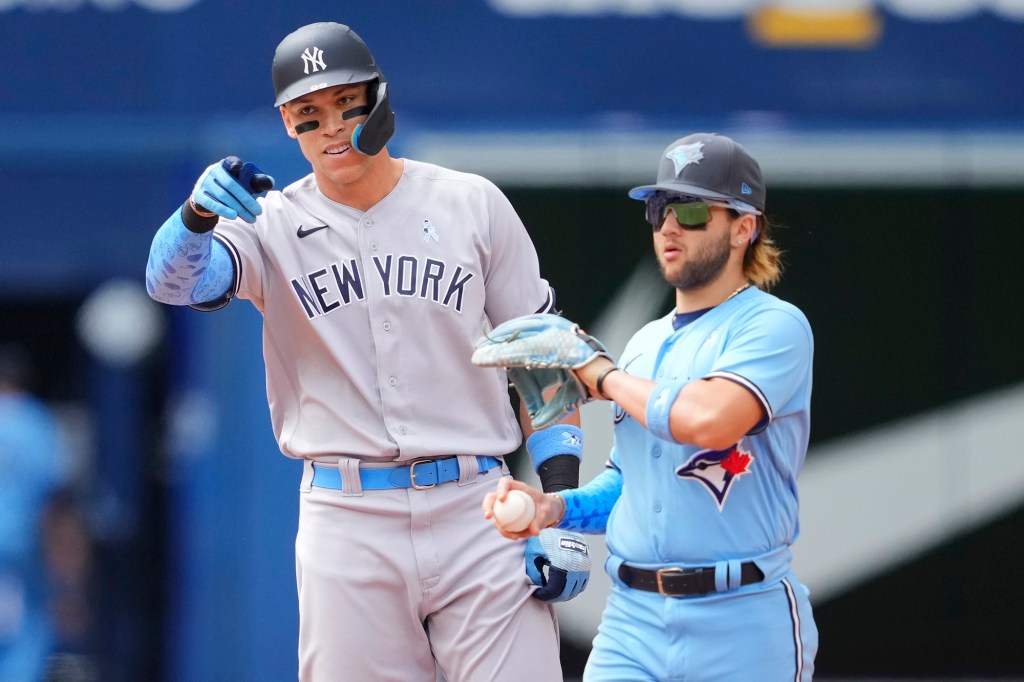 Ah, this is where the Mets shine. They can beat you many ways.

Remember how the Mets always used to fall apart with men on base? Well, now it’s the opposite. They are first in MLB in hitting with runners in scoring position, at .289 average.

The Yankees’ rotation ERA of 2.71 ERA leads the American League, and it isn’t close. Gerrit Cole, arguably the best consistently healthy starter in MLB over the past few years, currently sits with the worst ERA of the group, 3.33.

The other four starters are pitching like aces, including former journeyman Nestor Cortes who’s bidding to become the biggest surprise winner of the Cy Young award since, well, ever. His trophy case features two pins for making Miami Herald All-County, first team, so the Cy Young trophy would go nicely between them.

The Mets’ injury-depleted rotation is seeing vast improvement from Carlos Carrasco and Taijuan Walker and generally performing nicely while awaiting the return of two of baseball’s greats. 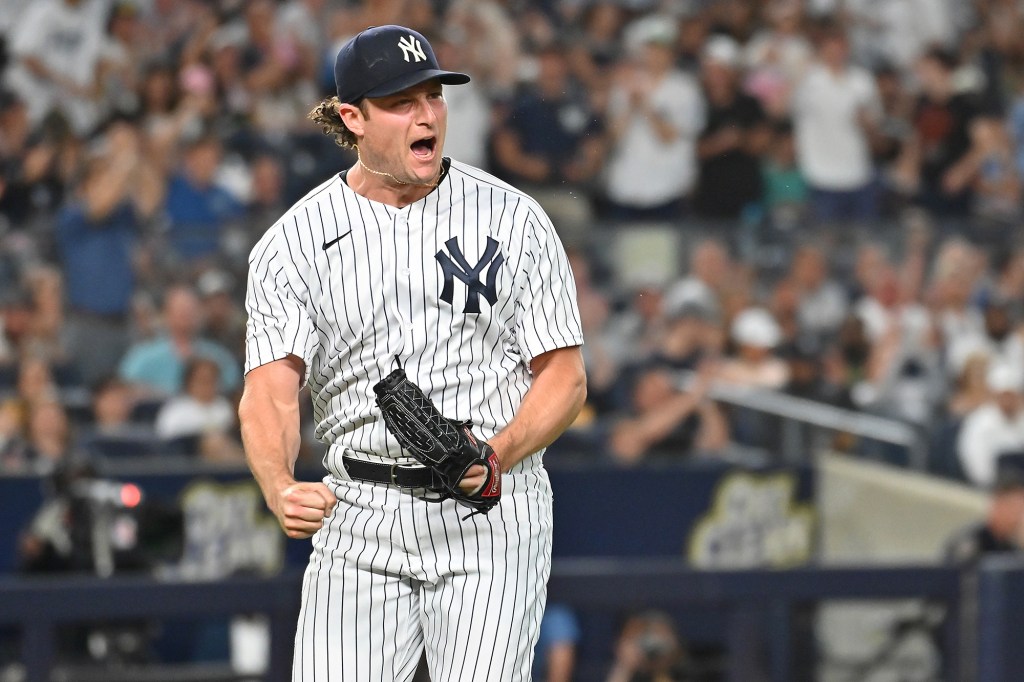 Mets closer Edwin Diaz has that extraordinarily uplifting song, “Narco” by Blasterjaxx & Timmy Trumpet, with accompaniment by Mr. and Mrs. Met on the horns, not to mention a superb fastball-slider combo. But it’s tough to top someone who has already surpassed the great Mariano Rivera for consecutive scoreless innings.

The heretofore unknown Clay Holmes has been near to unhittable before and after taking over the closer role from the mercurial Aroldis Chapman. Holmes hasn’t allowed a run for 31 ¹/₃ straight innings, which will do wonders for your ERA (his is 0.28 now). 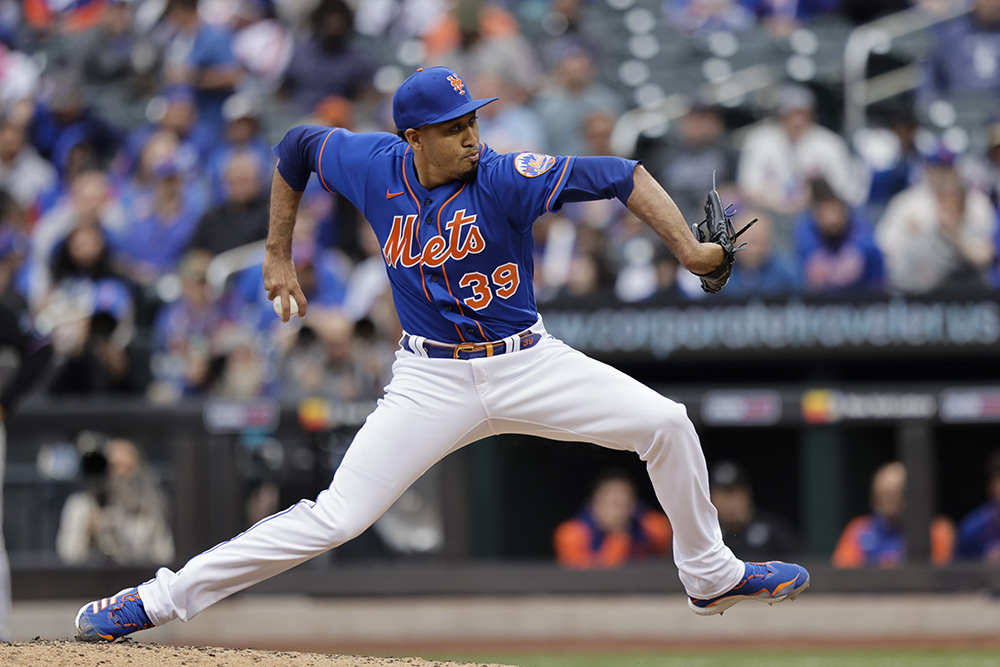 Yankees setup man Michael King has pitched like royalty for most of the season in a setup role for a team that doesn’t need as many relievers as most. Yet, reinforcements may be coming; Zack Britton and Jonathan Loaisiga are out for now, but when they get bac…