Woman who allegedly had her 13-year-old son help hide her... 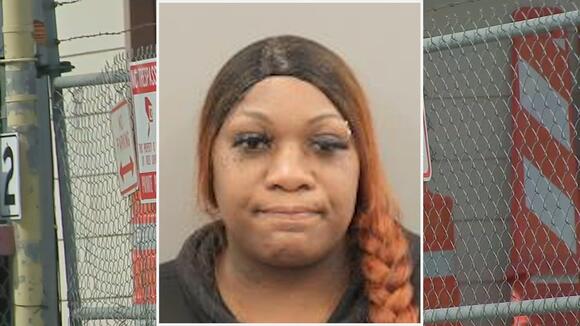 A woman charged with murdering her sister and dumping her body back in April is in custody, officials said.

Carmen White has been charged with capital murder for the alleged shooting death of her sister Cynthia Cervantes.

White was arrested back on Feb. 8 on a charge of terroristic threat of a family member and possession of a controlled substance, and when it was time to appear in court for those charges, she never showed. She is expected back in court for this charge on Tuesday morning.

No court date has been set for the murder charge.

A family friend told authorities that he noticed White’s strange and odd behavior since her sister’s death.

He said he noticed White became paranoid and extremely nervous on April 8 after she insisted on trading her vehicle she had bought on March 5. She claimed the air conditioner was broken.

WATCH: Woman charged after her sister was found burned to death, records show

Records state that the woman asked her 13-year-old son to help hid her sister’s body, and he did because “he feared what (his mother) may do to him.”

The family friend was shown images of the vehicle and was able to identify it as White’s, pointing out the marks on the vehicle and a yellow dent on the driver’s side and rear paper tags.

Records indicate a significant amount of blood was detected in the “rear cargo area and on an envelope found under the front driver’s side seat.” <...