Woman took 3-year-old nephew from home to Lake Michigan before... 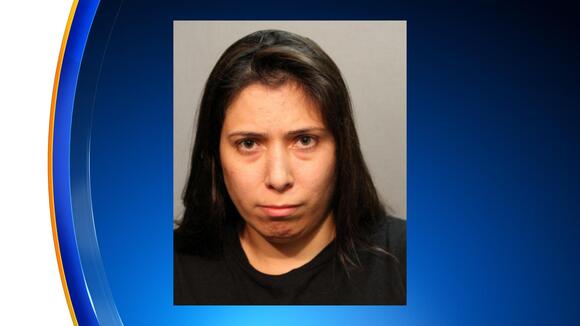 CHICAGO (CBS) – The woman charged with pushing her 3-year-old nephew into Lake Michigan near Navy Pier had taken the child from his home unbeknownst to the rest of their family, prosecutors alleged.

The woman, Victoria Moreno, 34, of Des Plaines, is facing charges of attempted murder and aggravated battery of a child. Police said Moreno pushed the boy into the water Monday afternoon and made no attempt to rescue him. Prosecutors called her actions premeditated.

The boy is on a ventilator at Lurie Children’s Hospital. He has a swollen brain, bleeding in his lungs and went into cardiac arrest multiple times. A Cook County Assistant State’s Attorney told a judge during a court hearing on Wednesday the boy is unlikely to survive, according to prosecutors.

Prosecutors said the boy was at the family’s Des Plaines home on Monday afternoon where he lives with his grandmother and another aunt. Moreno allegedly stole keys to the family’s truck and took the boy without telling the other family members.

Another family member became alarmed when she noticed Moreno and the child were gone. She was not allowed to drive because of medication she’s on for mental health issues.

The family was especially worried because last week, Moreno had taken three children living at the family home to Navy Pier also without permission. The oldest child, an 11 year old, called other family members for help and told them their location.

During Monday’s incident, prosecutors said Moreno drove into Chicago and attempted to enter the Shedd Aquarium with the boy, but could not because she only had cash.

Shortly after noon, she parked at Navy Pier and entered a McDonalds to order food. Moreno eventually took the boy to the pier where chains were located on posts to keep people away from the water.