Woman robbed at gunpoint in her car at southeast Houston... 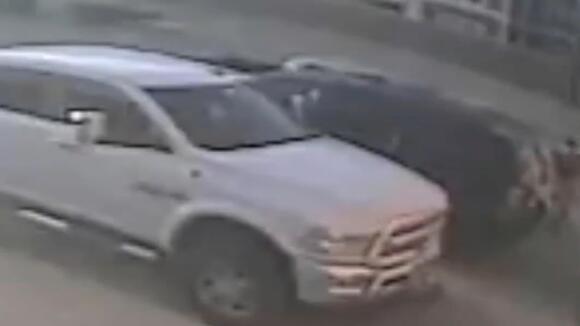 Police are in search of three men accused of robbing a woman at gunpoint at a laundromat parking lot in southeast Houston on June 15.

At about 7:35 p.m., a woman was sitting in her car at a parking lot located at the 7300 block of Harrisburg Blvd, according to police.

The woman told police that an older model Chevrolet truck pulled up next to her car, and two unknown men exited the truck. The suspects then opened her front passenger door while pointing a gun at her.

HPD said the suspects grabbed the woman’s wallet, got back into the truck, and drove off.

The car is described as a tan Chevrolet truck with a plywood tailgate and black rims with possible maroon or burgundy center wheel caps.