Academy Award-nominated director Wolfgang Petersen — who rose to fame with his German-language film “Das Boot” — has died. He was 81.

Petersen died of pancreatic cancer in the arms of his wife of nearly 50 years, Maria-Antoinette, on Friday at his home in Brentwood, Los Angeles, a spokesperson for the Petersen family, Michelle Bega, told The Post.

Born in Emden, Germany, Petersen began his directing career in the 1960s but gained popularity in 1981 with “Das Boot,” a World War II film that earned six Oscar nominations with two specifically for Petersen for directing and screenwriting.

He would go on to make numerous action-thrillers, including “Enemy Mine,” “Shattered,” “Outbreak,” “Poseidon” and “Troy,” and he directed big-name stars such as Clint Eastwood in 1993’s “In the Line of Fire,” Harrison Ford in “Air Force One” (1997) and George Clooney in 2000’s “The Perfect Storm.” Other A-listers he worked with included Brad Pitt, Rene Russo, Glenn Close, Dustin Hoffman and Morgan Freeman. 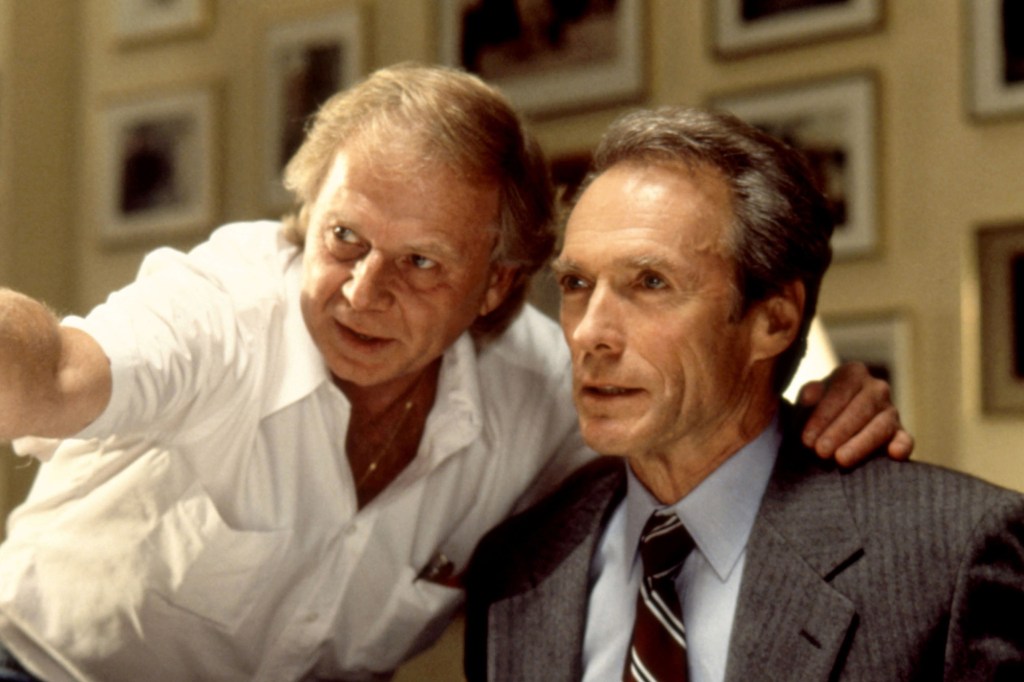 Wolfgang Petersen is shown with Clint Eastwood on the set of the 1993 movie “In the Line of Fire.” 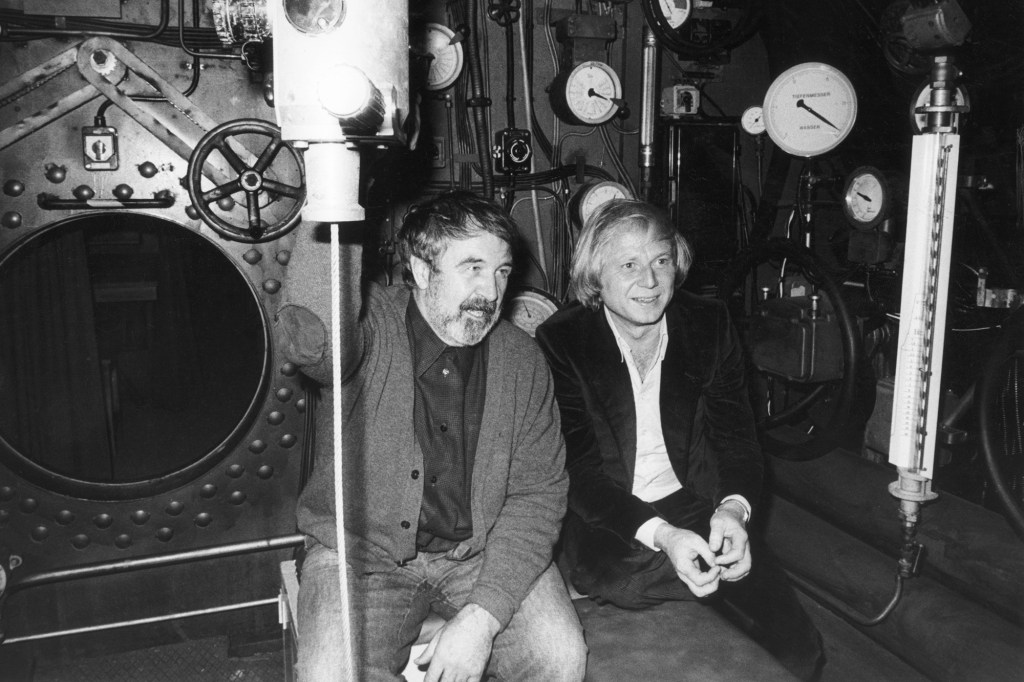 Wolfgang Petersen and the writer Lothar-Günther Buchheim sit in the original replica submarine for “Das Boot” on Oct. 17, 1979. 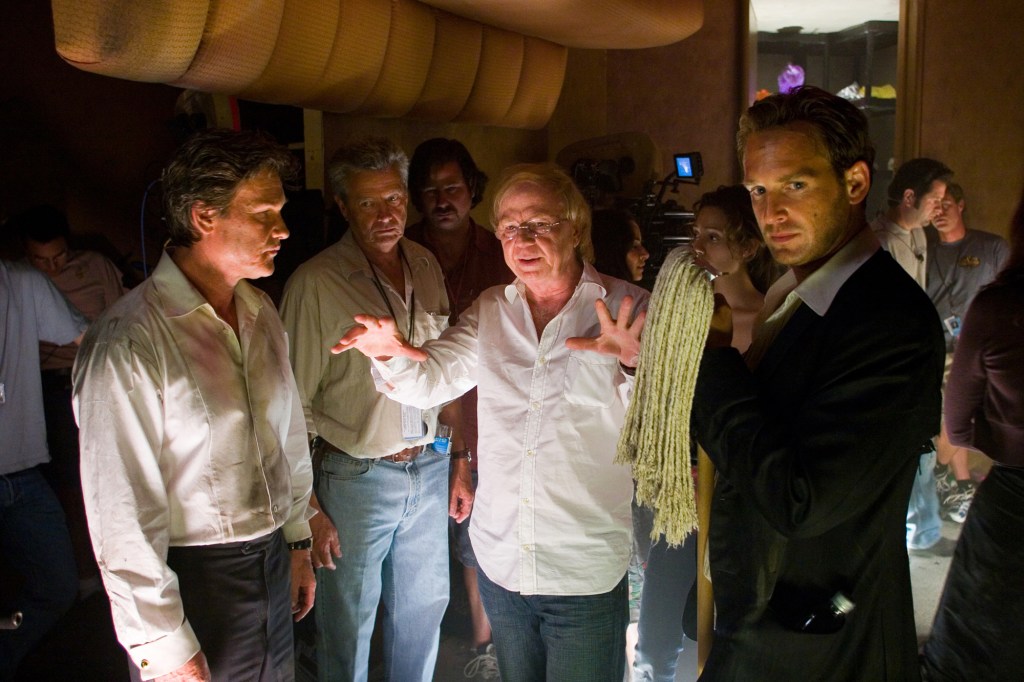 Wolfgang Petersen on the set of “Poseidon.”