Late on Tuesday afternoon, Ilyas Verdiev looked from his apartment in Kyiv across an ink-black neighbourhood.

He knew the dark and cold was not an experience unique to him.

For weeks, millions across Ukraine’s capital have grown used to living with the blackouts brought on by air attacks targeting the country’s power infrastructure.

But on Tuesday, with winter taking hold, Russia attacked again, this time launching their biggest one day air assault. For the first time, Ilyas’ apartment block was plunged into darkness.

“I’m recording this after four hours of air raid,” he explains in the latest edition of the Sky News Ukraine War Diaries podcast.

“And it’s been reported that over 100 missiles have been launched on Ukrainian territory. I’m back home, upstairs in my apartment and there is no light.

“There is no light at my block, no electricity. But that’s fine. I’ve got candles. I was prepared, and, blocks around me look dark as well so it’s been massive.” 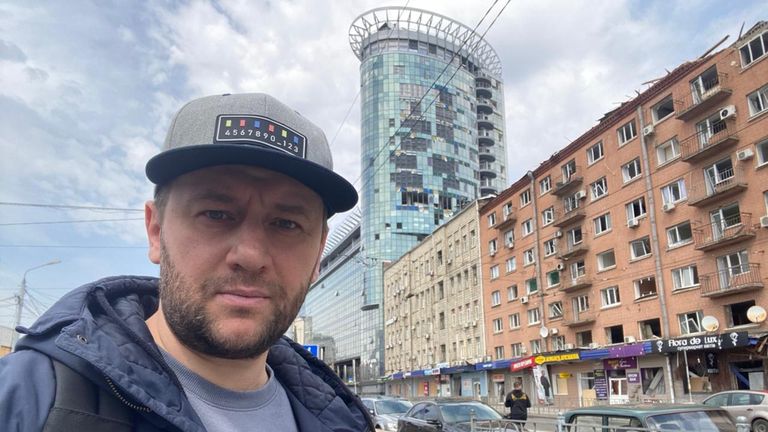 The latest attack followed the symbolic liberation of the fiercely disputed eastern city of Kherson. But at the same time, according to Ukrainian officials, the strikes have further reduced Ukraine’s capacity to produce energy to around 60%.

And significantly, this week, Ukraine received its first dusting of snow in addition to sub-zero temperatures for the first time this season.

“We assume that these missile attacks will continue in order to cut off our heat supply,” explains military volunteer Seva Koshel.

“I don’t know… do Russians think… that we will surrender just because we are out of heat and electricity?” 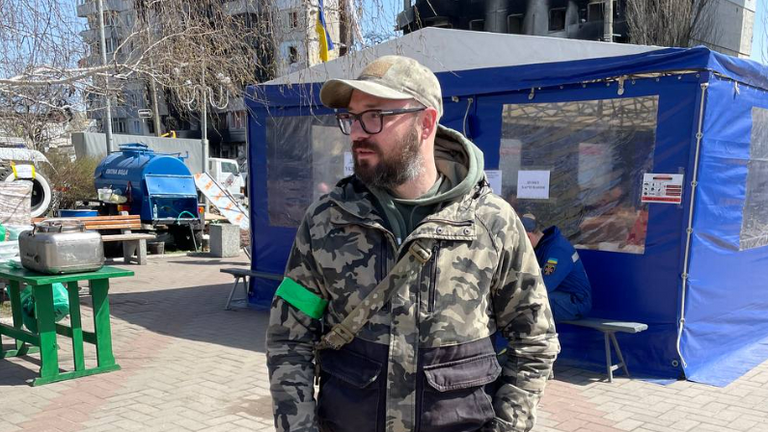 As discomforting as Tuesday’s Russian counterattack was, Ilyas thoughts, like Seva’s, quickly turned to enemy soldiers who will not only have to live with the biting cold and snow, but fight through it, poorly resourced, and far from home.

“I expect that most of the Russian soldiers just will freeze during the Ukrainian winter,” Ilyas says.

“The winter is coming and it’s going to get cold, and Ukrainian soldiers are very well supplied and very well prepared for that.

“The belief in Ukrainian soldiers is never reducing and it’s only getting more and more powerful.” 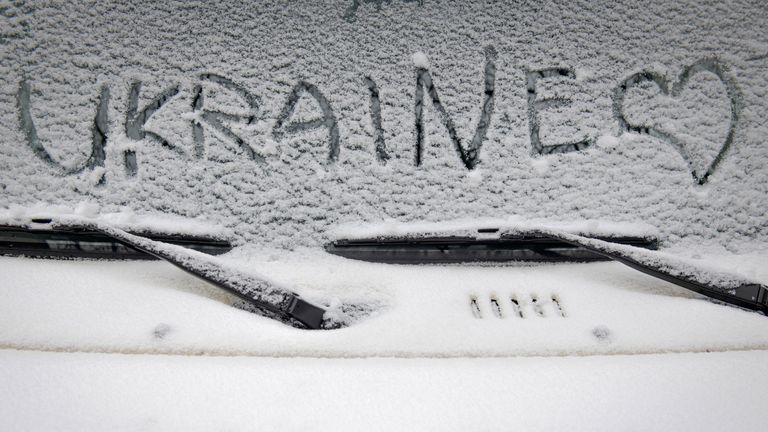 Kyiv has seen its first snow of the winter