As the Premier League hurtles towards its final games with the title race, top four and relegation places all still to play for, the lack of action this Saturday is noticeable.

The FA Cup final between Chelsea and Liverpool – in the historic competition’s 150th anniversary year – is the only match being played tomorrow that involves Premier League clubs.

In the Football League, the only games are Sheffield United versus Nottingham Forest and Mansfield Town against Northampton Town in the Championship and League Two play-offs respectively.

The regular Football League season has already finished, but the as-yet unfinished Premier League campaign has to wait until Sunday to get back underway because of the FA Cup final.

There is a long-standing precedent that no top flight matches are to be played on FA Cup final day, a tradition originating in the since-diminished reverence in which the tournament was originally held.

As a result, this weekend’s Premier League action takes place on Sunday and Monday only.

Tottenham host Burnley in the early kick-off in a clash with ramifications at both ends of the table. A Spurs win would pile yet more pressure on Mikel Arteta’s Arsenal after Wednesday’s north London derby riot, while three points from this game in hand would lift Burnley three points clear of the drop with two more games to play.

Speaking of the Gunners, their visit to in-form Newcastle on Monday night could make or break their top four chances.

For 18th placed Leeds, Brighton at home offers a good opportunity to haul themselves out of the bottom three – depending on Burnley’s result, of course.

Aston Villa and Crystal Palace may have nothing but pride to play for, but their clash at Villa Park may tell us about where both these sides are heading next season.

At Vicarage Road, the penultimate game of Roy Hodgson’s career sees Watford face Leicester; the Foxes will be looking to sweep aside their second relegated opponent in four …

GiveMeSportOnce you have subscribed we will use the email you provided to send you the newsletter. You can unsubscribe at any time by clicking the unsubscribe link at the bottom of the newsletter email.West Ham United’s…

Liverpool FC RedBird Capital Partners may have to increase their offer if they are to complete a takeover of Italian giants AC Milan. The US investment fund that owns 11 per cent of Liverpool owners Fenway Sports Group, is… 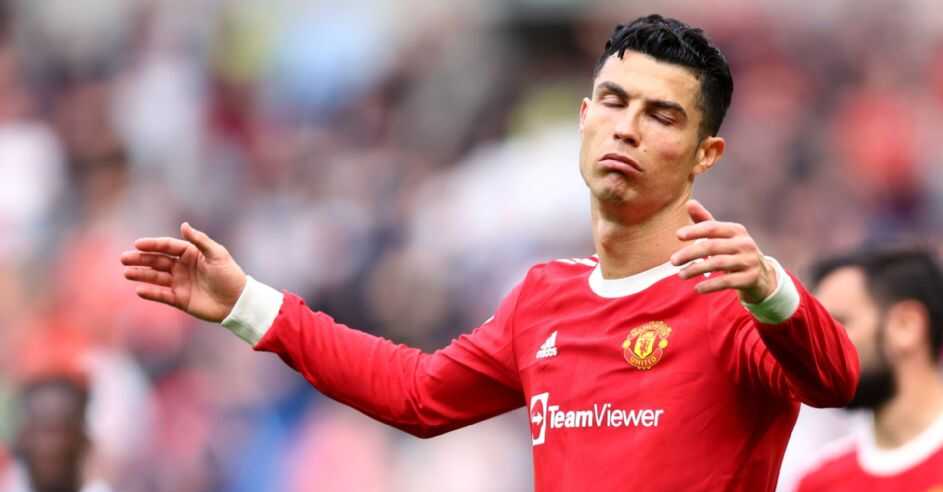 ESPNErik ten Hag has turned his attention to Manchester United after coaching his final game with Ajax. Ajax ended the Eredivisie season with a 2-2 draw at Vitesse on Sunday but Ten Hag, who will replace interim coach Ralf…

Liverpool FC Something went wrong, please try again later.Follow the latest transfer news and more with our LFC newsletterIf you were to think of the most dramatic way for a game of football to end, what would it be? A… 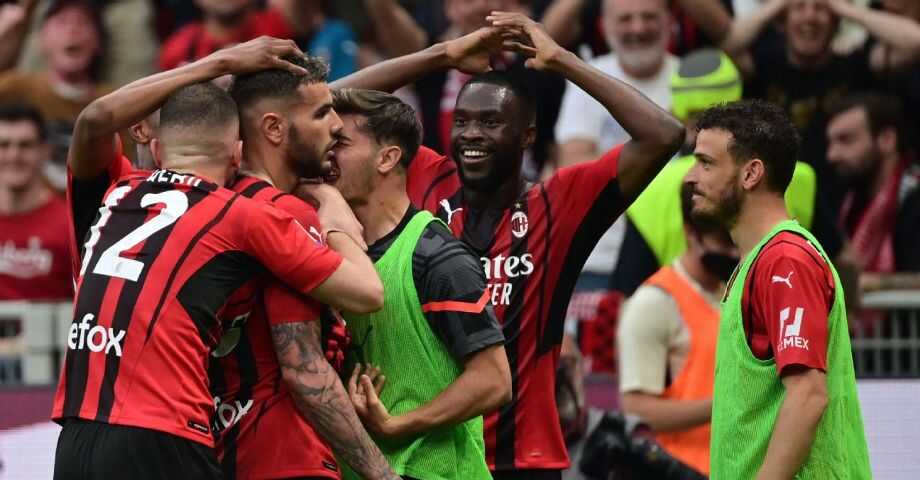 ESPNAC Milan closed in on their first Serie A title in 11 years on Sunday after goals from Rafael Leao and Theo Hernandez earned them a 2-0 win over Atalanta, a victory that sees them end the day two points clear at the top…

FRONT OFFICE SPORTSAmid strong demand for tickets and looming questions about hotel capacity, Qatar’s discriminatory practices against the LGBTQ community are raising more issues ahead of the 2022 World Cup. FIFA has required… 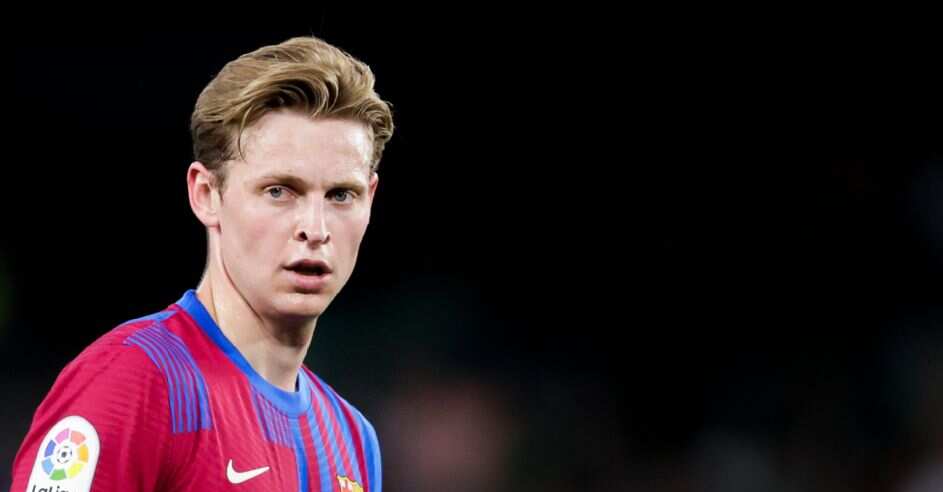 ESPNThe summer transfer window is approaching, and there's plenty of gossip swirling about who's moving where. Transfer Talk brings you all the latest buzz on rumours, comings and goings and, of course, done deals!.… 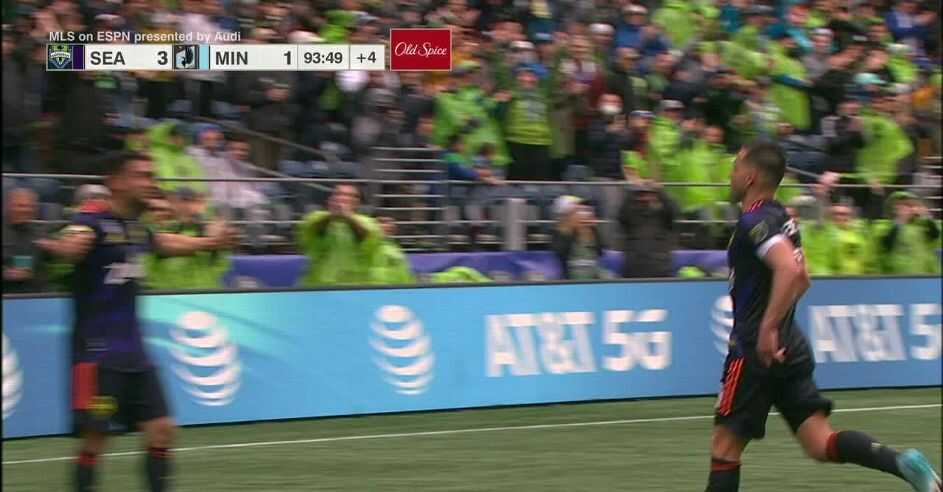 ESPNCristian Roldan put his side ahead on a powerful effort from distance late in the second half and the Seattle Sounders rallied from an early deficit to a 3-1 win over visiting Minnesota United on Sunday afternoon.…

Liverpool FC Something went wrong, please try again later.New era, new Blues? Sign up for the EFC email bulletin for all the latest Everton newsThomas Frank refused to be drawn on whether Brentford benefited from refereeing… 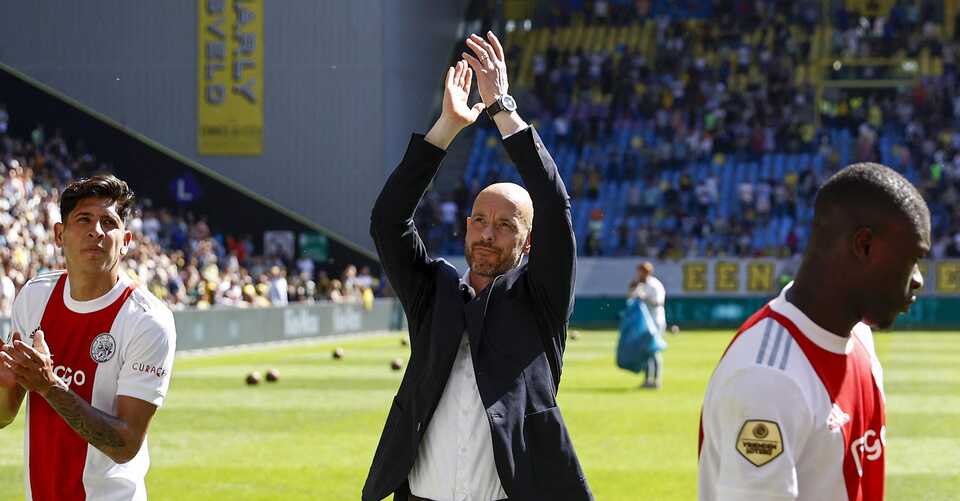 THE GUARDIANErik ten Hag applauds the Ajax supporters after his final game in charge. Photograph: Maurice van Steen/ANP/AFP/Getty Images Erik ten Hag will arrive in Manchester on Monday to start preparations for his job as…

Everton respond to Ivan Toney after allegations of racist abuse

GiveMeSportOnce you have subscribed we will use the email you provided to send you the newsletter. You can unsubscribe at any time by clicking the unsubscribe link at the bottom of the newsletter email.Chelsea will not be…

Liverpool FC Frank Lampard questioned two major decisions that were pivotal in Everton's sickening defeat to Brentford, arguing the game turned on the failure to give the Blues a penalty. Richarlison clearly had his… 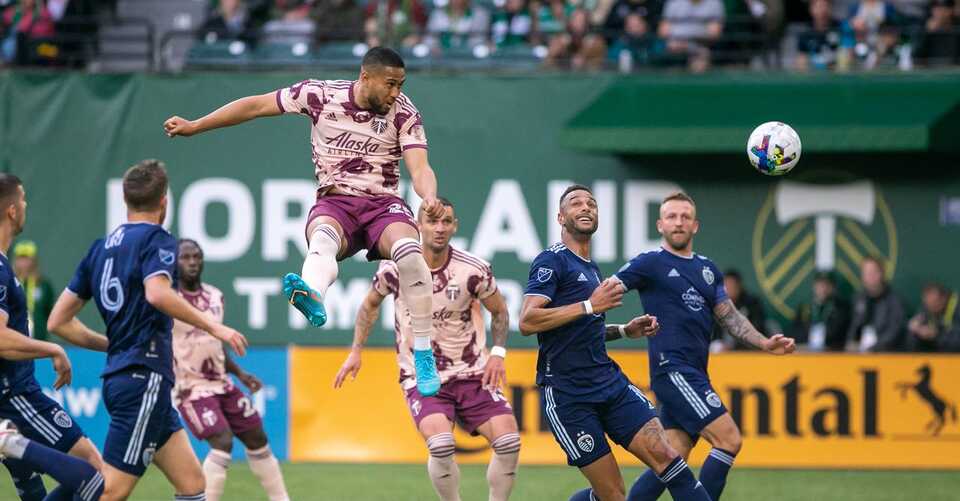 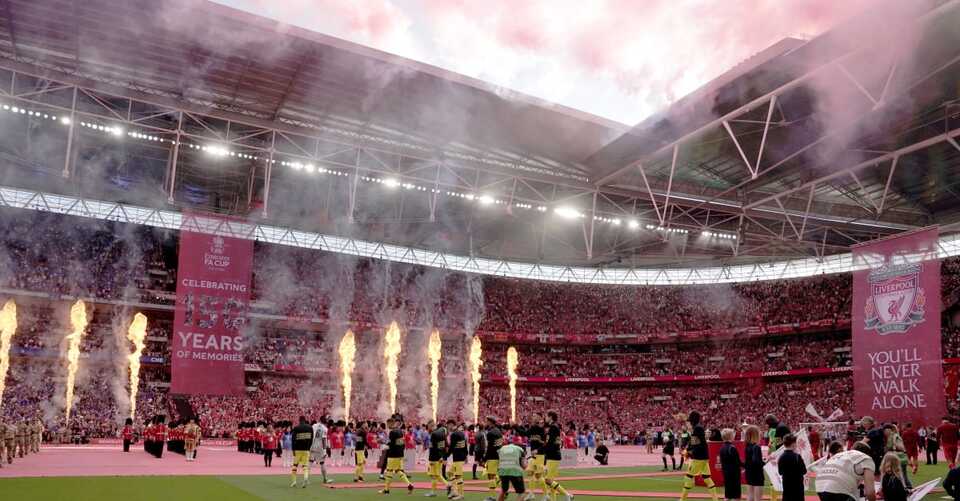 Why Did Liverpool Fans Boo The National Anthem? Dig Deep And You Find The Answer

LFCTRANSFERROOM Following Liverpool's incredible win in the FA Cup final, headlines have been taken up by an incident involving the traveling red fans. Just a tip, instead of dragging the supporters through the mud,… 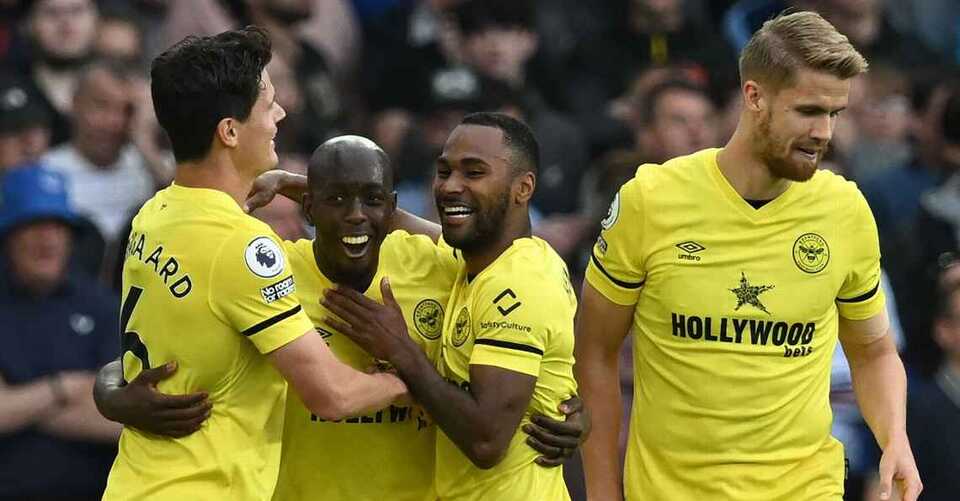 ESPNYoane Wissa created one goal and scored another as Brentford compounded Everton's Premier League relegation woes with a thrilling 3-2 victory at Goodison Park on Sunday that leaves the Merseyside club, who finished… 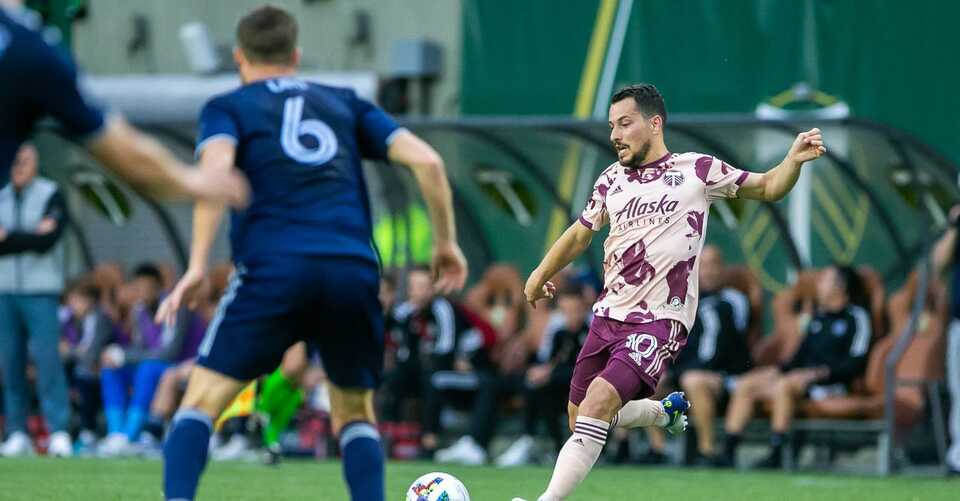 THE OREGONIANAfter weeks of struggling to score goals, the Portland Timbers exploded for a 7-2 win over Sporting Kansas City on Saturday night at Providence Park, setting a club record for goals scored in a single match. The… GiveMeSportOnce you have subscribed we will use the email you provided to send you the newsletter. You can unsubscribe at any time by clicking the unsubscribe link at the bottom of the newsletter email.Everton duo Dominic…