Who Might Be On The Shortlist – Salah, Mane, Benzema,...

by postolink.com 2 months ago2 months ago
189views
89
18 shares, 89 points
LFCTRANSFERROOM 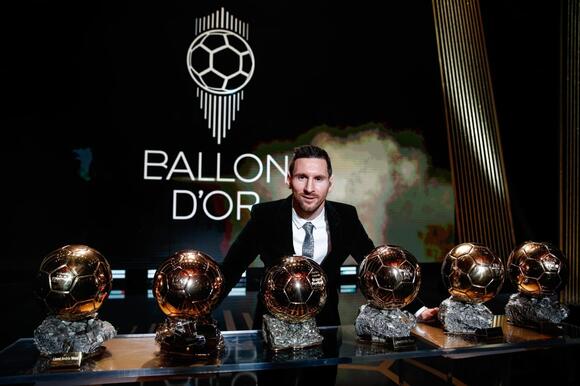 Lionel Messi is the reigning holder after he held off strong competition to scoop the prestigious prize from Robert Lewandowski, 12 months ago.

How Is The Shortlist Of 30 Players Created?

Football publication France Football will select the 30 players that will form the shortlist for this year’s award to crown the best player on the planet.

Once selected, 180 journalists from across the Global will select the top five players from the shortlist to contest the award.

There is a change to the criteria this year, however, with the shortlist being selected based on performances during the last season (August 1st 2021 to July 31st 2022).

In previous years, the award had been decided based on performances over a calendar year.

When Is The Awards Ceremony?

The award ceremony will take place on October 17th, 2022, and will once again be held in Paris.

Who Are The Likely Contenders?