What we know about the Colorado Springs mass shooting victims

The shooting is now being investigated as a hate crime.

A bartender was one of the victims killed in a mass shooting at an LGBTQ+ nightclub in Colorado late Saturday night, ABC News has learned.

Five people were killed and 25 were injured after a gunman began shooting inside Club Q in Colorado Springs as soon as he walked in, Colorado Springs Police Chief Adrian Vasquez told reporters during a news conference Sunday morning.

Police identified the suspect as Anderson Lee Aldrich, 22. At least two people, whom authorities described as heroes, then confronted Aldrich and fought with him, which saved more lives, police said.

At least two guns, including a long one, were recovered from the scene, police said. The shooting is now being investigated as a hate crime.

Here’s what we know about the victims so far. 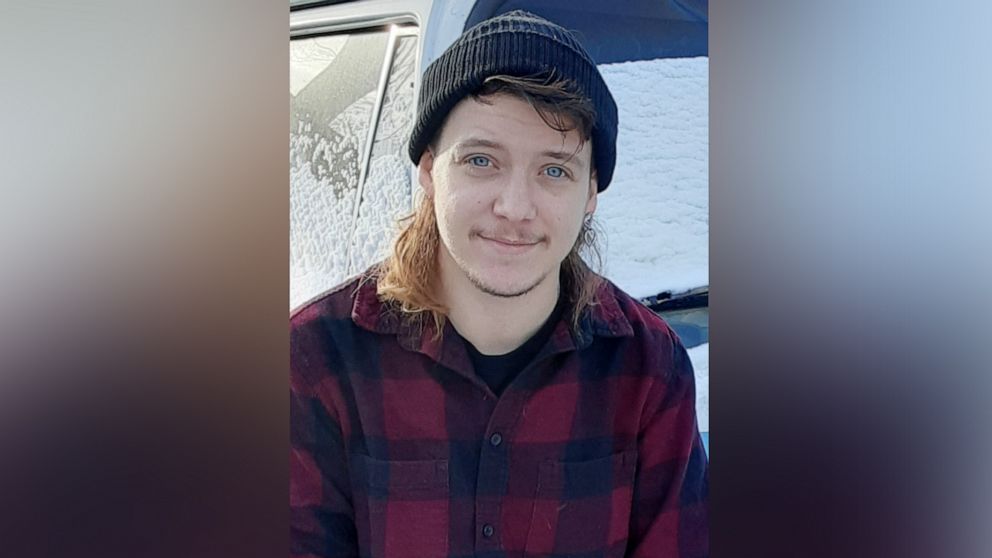 Daniel Davis Aston, a bartender at Club Q and victim in the shooting, is pictured in an undated family photo.