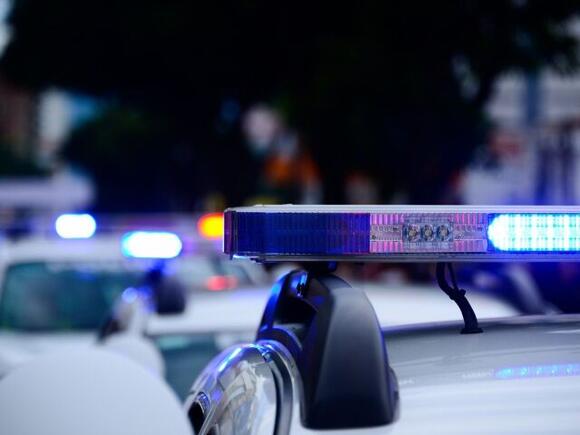 A man accused of setting his sister’s house on fire was arrested Wednesday in Charles County, Maryland.

Police said 42-year-old Randall Wayne Crowder Jr., from Waldorf, was taken into custody shortly after leaving his sister’s house in a car he reportedly stole from a neighbor after the fire was reported.

Crowder’s sister told officers he told the family to “pack their bags” earlier in the day. She then told police that Crowder was seen on her property and then threw something inside the house.