The fire at a Pennsylvania house that killed 10 people from the same family, including three children, may have started on the front porch of the Nescopeck home, according to an official.

A preliminary investigation suggested that the blaze erupted on the porch around 2:30 a.m. Friday, according to Luzerne County District Attorney Sam Sanguedolce.

“The information I have is that the fire started and progressed very quickly, making it very difficult to get out,” he said. 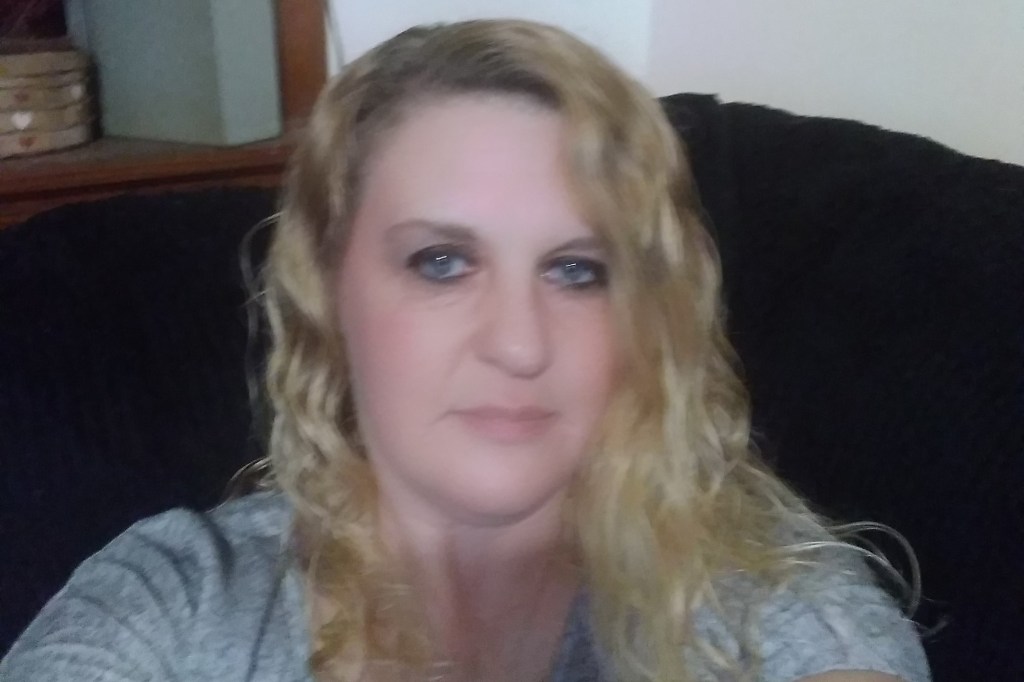 Shannon Daubert, 45, died in the blaze. 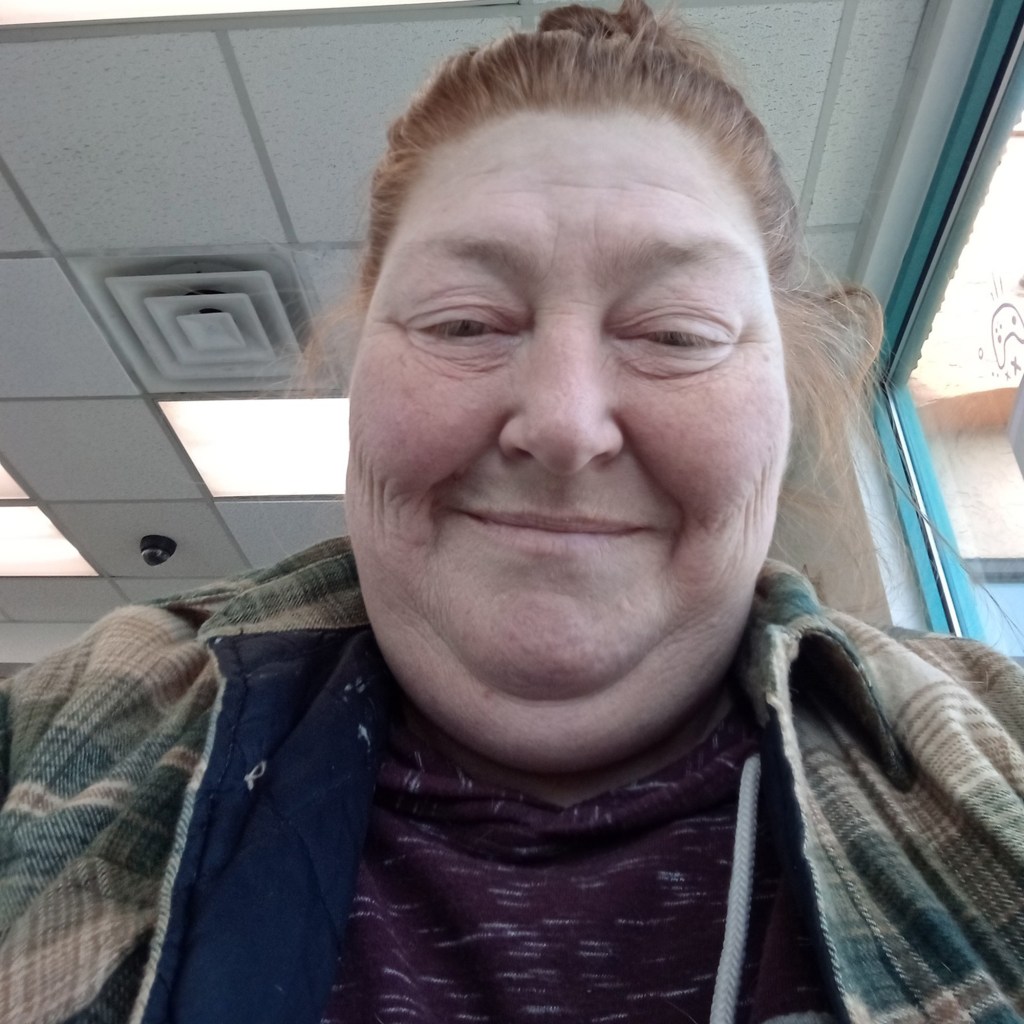 The names of the youngest victims, two boys ages 5 and 6 and a 7-year-old girl, were not officially released, but a GoFundMe identified the 6-year-old as Aiden Michael James Daubert.

Autopsies were planned for this weekend. 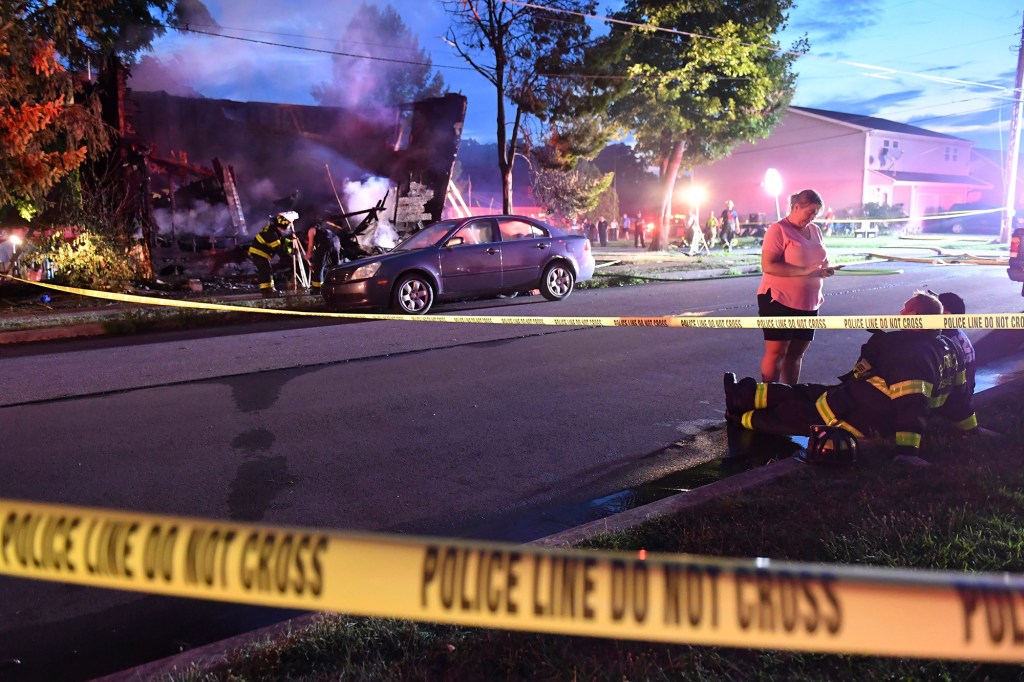 The three children were visiting their aunt and uncle who owned the home.

There were 13 dogs in the two-story house as well. The fate of the animals was not clear.

Dale Baker, a 2021 graduate of Berwick Senior High School, was, like his parents, a volunteer firefighter for Nescopeck, which is about 50 miles southwest of Scranton.

Just three adults were able to escape the fire, which completed destroyed the house. A state police investigation into the cause is underway.

The tragedy was compoun…