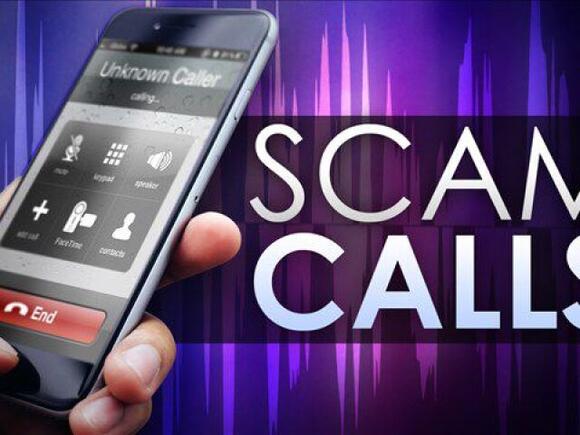 The United States Attorney’s Office, Northern District of Florida and the Federal Bureau of Investigation are warning the public about a scam with people claiming to be associated with the FBI, the attorney’s office and law enforcement officials.

According to the news release provided by attorney’s office, during the calls, appearing to come from the Northern District United States Attorney’s Office telephone number, the imposters attempt to collect a fine in lieu of arrest purportedly related to a claim of human trafficking, or other similar offenses. The intended victims are advised they can avoid arrest by paying a monetary fine.

The attorney’s office notes it will never call individuals about criminal investigations, ask about your financial information or request deposits via cryptocurrency like Bitcoin.

The attorney’s office notes, if you h…