Trump officially back on Twitter after nearly 2-year ban thanks...

Donald Trump is officially back on Twitter after Elon Musk said in a tweet Saturday night that the former president was going to be reinstated.

Trump, 76, was banned from the social media platform after the Jan. 6, 2021, insurrection.

On Friday, Musk posted a 24-hour Twitter poll asking users to decide if the controversial Trump, who recently announced a new run for the White House, should be reinstated on the embattled platform.

In the end, more than 15 million people voted, with those choosing to reinstate Trump taking 51.8% of the vote to 48.2% who said no.

While the poll was still open, Trump posted on his Truth Social account claiming he wouldn’t be quickly returning to Twitter.

Trump has an agreement with Truth Social to keep his posts exclusive on the platform for eight hours before he can share elsewhere, the Washington Post reported. There are exceptions to the deal that say he can make posts about political messaging, fundraising or voting efforts, the newspaper stated.

As of 10:30 p.m. Saturday, Trump, who was a frequent — and controversial — tweeter before his ban, has yet to make a comment on the embattled Twitter platform. 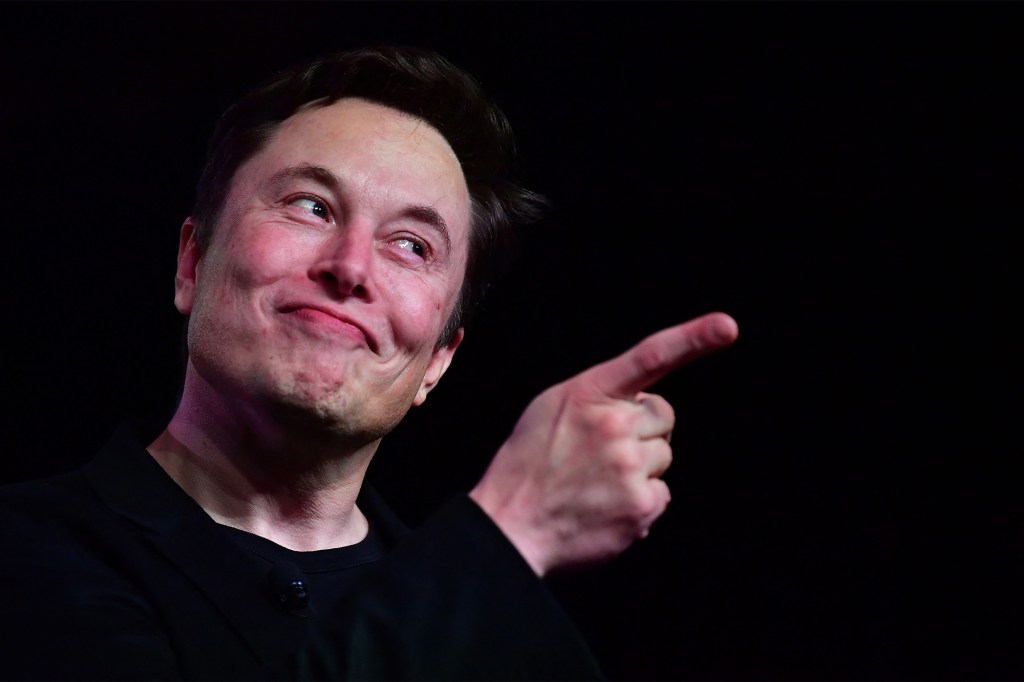 Elon Musk posted a 24-hour poll asking users if he should reinstate Trump.

Just before he launched his Twitter poll concerning the fate of Trump’s presence on the platform, Musk announced the reinstatement of satirical news site the Babylon Bee, controversial author Jordan Peterson and firebrand comedian Kathy Griffin.