Tourist shot after refusing to give money to man on... 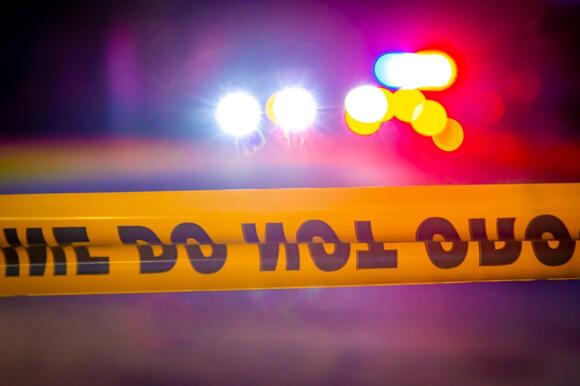 UPPER WEST SIDE, Manhattan (PIX11) — A tourist from Denmark was shot in the back on the Upper West Side early Sunday after refusing to give money to the shooter, police said.

The 31-year-old man had just left a party and was walking by West 103rd Street and West End Avenue at around 3:30 a.m. when the suspect asked the man for some cash, according to the NYPD. The victim declined and kept walking. Then the suspect shot him in the back, police said.

The victim was taken to the h…