Three tech trends on the verge of a breakthrough in... 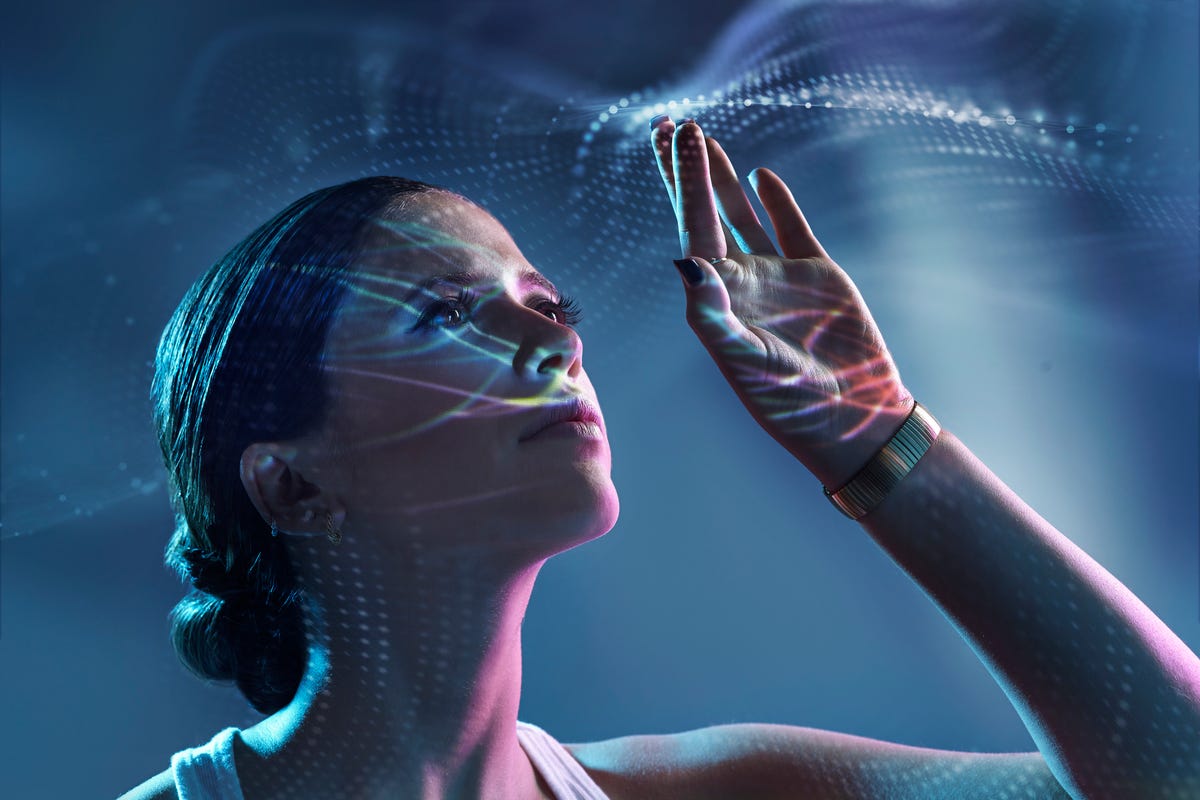 With tech know the overall direction of travel, we just don’t know when we’ll actually get there.

Everyone thinks of tech as a fast-paced industry, and in many respects that’s true.

For sure, there’s a region of the tech industry that’s entirely populated with ‘move-fast-and-break-things’ types who race to create a minimum viable product and talk about things like ‘NFT’ and ‘Web 3’.

But there are also other regions where the slow accretion of layers of technology means that while old tools might be overtaken by newer innovations, they aren’t always forgotten (like those fax machines).

All of this, along with the risk inherent in any attempt at predictions these days, means that coming up with a set of tech trends for the year ahead can be a bit of challenge. But we’ve talked to the analysts, crunched through the data and used the expertise across the ZDNET team in the creation of this month’s special report, which aims to equip you with at least a rough guide to what tech will look like in 2023.

And there are a few bigger trends we can be reasonably sure about.

Demand for tech workers isn’t going away, even if big tech has pulled back on hiring for now. That’s because the last couple of years have demonstrated the benefits of technology spending. Whether it’s enabling new ways of connecting with (and selling to) customers or supporting staff who are hybrid working, spending on tech is now seen by bosses as an investment that delivers real benefits.

For many organisations, coping with the last couple of years has meant a rapid acceleration in their use and appreciation of tech. That’s why many analysts are expecting spending to go up, even if 2023 is looking like a tough year for the wider economy. As a result, demand for developers and tech security expertise, in particular, will remain strong.

Looking at some specific technologies, it’s clear that the shift to cloud computing will continue, a long-term trend that show no signs of slowing. What may change is that companies will become more analytical about their cloud usage, which is accounting for an increasingly large chunk of their spending.

Finding ways to make cloud usage more efficient and cost-effective are likely to be key considerations next year — although IT budgets will be rising, that doesn’t mean there is room for waste. Indeed, it’s heartening to see that sustainability is again rising up the agenda for many tech organisations, something that we’re likely to see more of in 2023 and beyond.

There are three big consumer tech trends which I’m looking at with interest in 2023, and this is where some of the most of the interesting innovation will be found. Small steps in 2023 could echo loudly in later years.

Foldable smartphones have been around for a while, but remain a tiny part of the overall market. I still like the idea of being able to fold up a bigger screen and carry it around, and there are some interesting use cases for foldable phones — the question will be whether consumers will be persuaded to part with their cash.

The second big trend is around virtual reality, augmented reality and the metaverse. Big tech has been spending big here, and there are some suggestions that the basic technology is reaching a tipping point, even if the broader metaverse business models are, at best, still in flux. Headset technologies are starting to coalesce and the software is getting easier to use. But the biggest issue is that consumer interest and trust is still low, if only bec…