The reason why Morgan Freeman wore a single glove at...

Morgan Freeman helped kick off the World Cup during the tournament’s opening ceremony, however, some fans have spotted a familiar item on his hand.

Since 2008, the actor has been forced to wear a compression glove after paralyzing his hand during a severe car crash in Mississippi, according to news.com.au.

The outlet states that the crash led to Freeman’s car being flipped multiple times and left him on the side of the road.

While the now-85-year-old underwent surgery for his injuries, he suffered nerve damage and now wears the glove to support circulation. 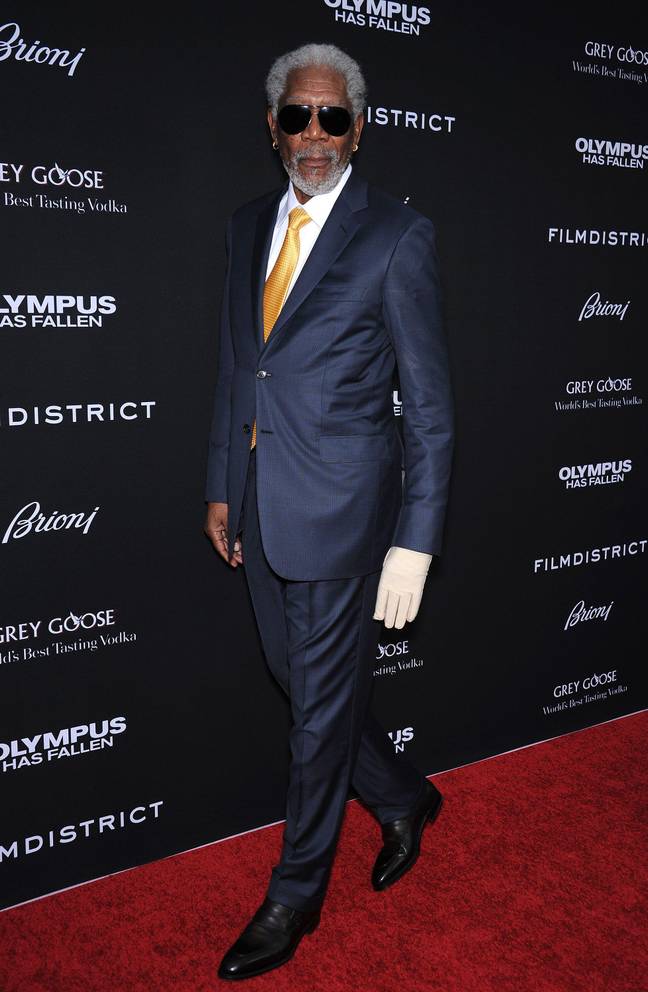 He told People in 2010: “I suffered nerve damage and it hasn’t gotten better. I can’t move it.

Additionally, Freeman has fibromyalgia and is in constant pain due to his shoulder.

He told Esquire a couple of years after the accident that his fibromyalgia causes pain ‘up and down the arm. That’s where it gets so bad. Excruciating’.

However, that didn’t stop the actor from appearing in the World Cup ceremony over the weekend.

Freeman, who was an ambassador for the USA’s bid to host the 2022 World Cup before losing hosting rights to Qatar, stunned fans by joining the stage with Qatari YouTube star Ghanim al-Muftah. 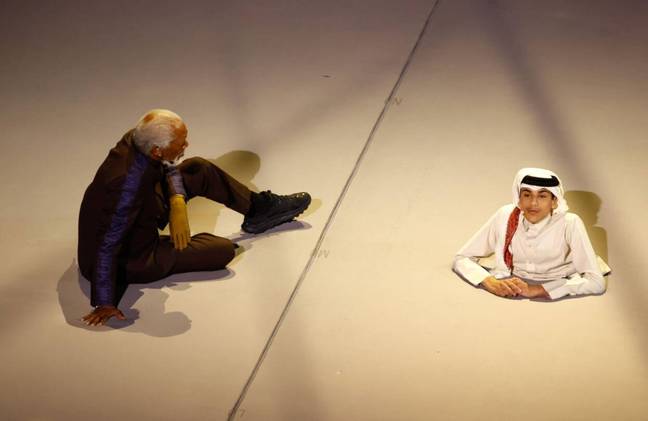