The first satellites launched by Uganda and Zimbabwe aim to... 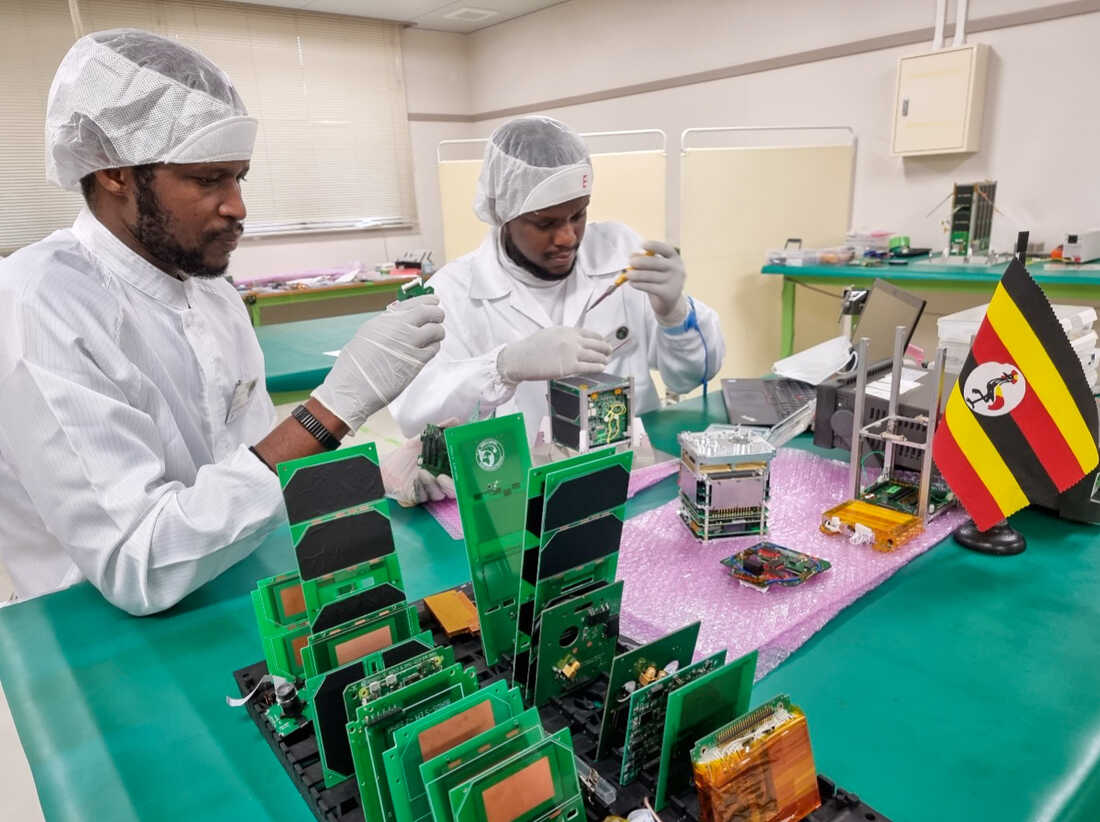 When Uganda’s very first satellite was launched into space last week on Nov. 7, Bonny Omara, the lead engineer on the satellite development team, was filled with emotion.

“I was watching it on TV, together with my Honourable Minister for Science, Technology and Innovation,” he says. “It was really amazing and we hugged each other! To see my baby takeoff from the ground headed for the International Space Station — it’s really a great feeling of my life.”

The satellite developed by Omara and his team, named PearlAfricaSat-1, was launched aboard a Northrop Grumman Cygnus resupply spacecraft, which lifted off from NASA’s Wallops Flight Facility in Virginia. In addition, the rocket was also carrying ZimSat-1, Zimbabwe’s first satellite.

Both satellites were developed through the Joint Global Multi-Nation Birds Project 5, BIRDS-5, in collaboration with the Kyushu Institute of Technology in Japan. Omara, when asked about collaborating with engineers from Zimbabwe and Japan, says, “I feel really great to work with our neighbors in Africa … to have a team of engineers and great men joining hands to work together towards attaining a common goal.”

Uganda and Zimbabwe join an ever growing number of African countries that are building up their space technology capabilities. To date, 52 satellites have been launched by 14 African countries, including the two launched last week.

The satellites, which have by now reached the International Space Station, are set to be deployed over the next few weeks, depending upon environmental conditions.

It is a historic moment for the two countries, who now hope the data collected by the satellites will help improve life on the ground.

Many of the modern devices we use every day function because of satellite technology — something that’s often taken for granted. 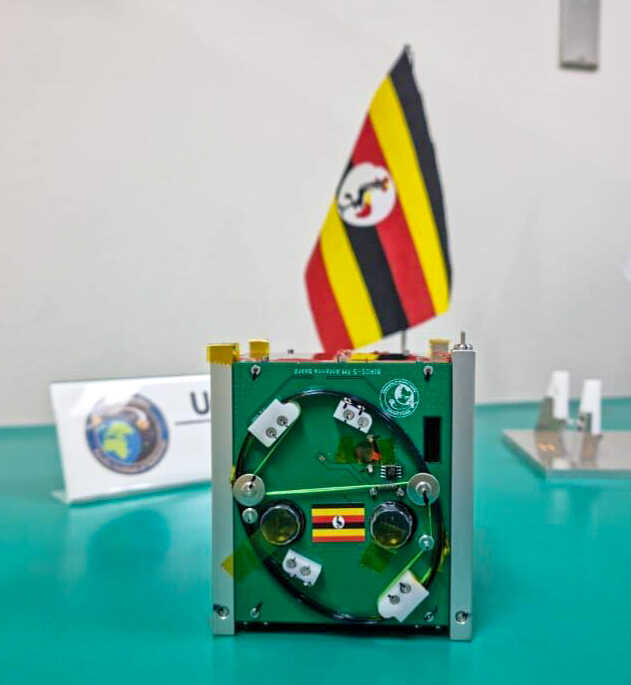 “Space technologies are essentially the backbone of the modern economy,” says Kwaku Sumah, founder of SpaceHubs Africa, a service company that helps stimulate the African space ecosystem. “You sometimes don’t even know that you’re using them. But for example, if you’re using Google Maps … or even things like Zoom, or broadband communication, that’s all powered by satellite services.”

Sumah and SpaceHubs Africa were not involved in the development of the recently launched satellites.

However, Uganda and Zimbabwe’s satellites won’t be providing wireless services to anyone. Instead, they’ve been developed for the purposes of earth observation.

What this does is provide data that can help determine the health of land for the agricultural sector, among other things. Omara says the multispectral camera will be used to “perform analysis of water quality, land use cover, and soil fertility.” That information will then be provided to citizens so that they can make the best use of the natural resources in their countries.

But there are still possibilities to do even more with the satellites. Sumah says that one of the main purposes of a satellite Ghana launched in 2019 was to “monitor illegal mining that was occurring in the north of Ghana.”

And all of those capabilities are made possible by a satellite that only measures 10cm in each direction. They’re called CubeSats — and their small size and low cost to develop makes them perfect first satellites for nations developing their space technology sectors. But don’t let their size fool you. While small – only a bit larger than a Rubik’s cube — CubeSats can still pack a big punch.

However, there is one downside to CubeSats. Their lifetime of operation is only about 24 to 30 months. So unless Uganda and Zimbabwe commit to building and launching more of these satellites, the benefits will be short-lived.

One small step for Africa, but giant leaps still needed

Despite plans for future launches by African nations, Sumah is a bit hesitant to suggest bigger things are unquestionably on the way. “I’m hoping that these are not just one-off events that are just used for PR, but that there’s a sustained momentum that helps lead the charge for Africa to really maximize the use of these new technologies,” he says.