Taste Bar and Kitchen Midtown restaurant re-opens after closing due... 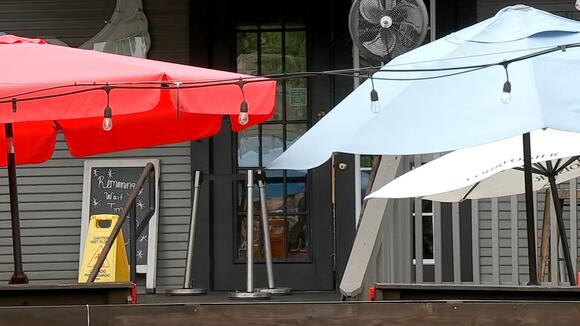 Health inspectors walked away from Taste Bar and Kitchen in Midtown Houston with a list of violations that led them to temporarily close the restaurant Friday afternoon.

ABC13 confirmed with the health department that the hotspot corrected its issues late Friday night and is allowed to re-open after passing a subsequent inspection.

The video above is from a previous report.

A spokesperson for the health department said they found food that was not kept at the appropriate temperature, equipment that had been red-tagged in the past was still in use, a walk-in cooler that had not been approved, and effective measures to prevent the presence of rodents and insects not being taken, and flies in the kitchen.

The inspector said they also found “soiled build-up” on the kitchen wall and utensil washing area, dust build-up in the bathroom’s air vents, and excessive heat in the kitchen.

Several of the issues noted by the inspector were repeat violations, according to HHD.

Dozens of customers showed up to eat at the restaurant on Friday, only to find that it was not open.

In response, one of the owners, Chef Don Bowie, told ABC13 that his landlord is attempting to harass him by calling in complaints to the health department.

Bowie is tied up in court with his landlord over disputes on the lease and the property’s condition.