Immigration officials stopped more than 175,000 Cuban migrants who entered the US since October — easily eclipsing the number who arrived during the massive Mariel boatlift of 1980, according to the latest figures released by US Customs and Border Protection.

The overwhelming majority of the CPB’s 177,848 “encounters” with Cuban nationals recorded during the past 10 months took place along the southwest border, where 175,674 were stopped by Border Patrol agents or at established crossings between the US and Mexico, the statistics show.

Single adults accounted for 137,435 of the migrants from Cuba, with 39,731 made up of various family members who entered the US together. 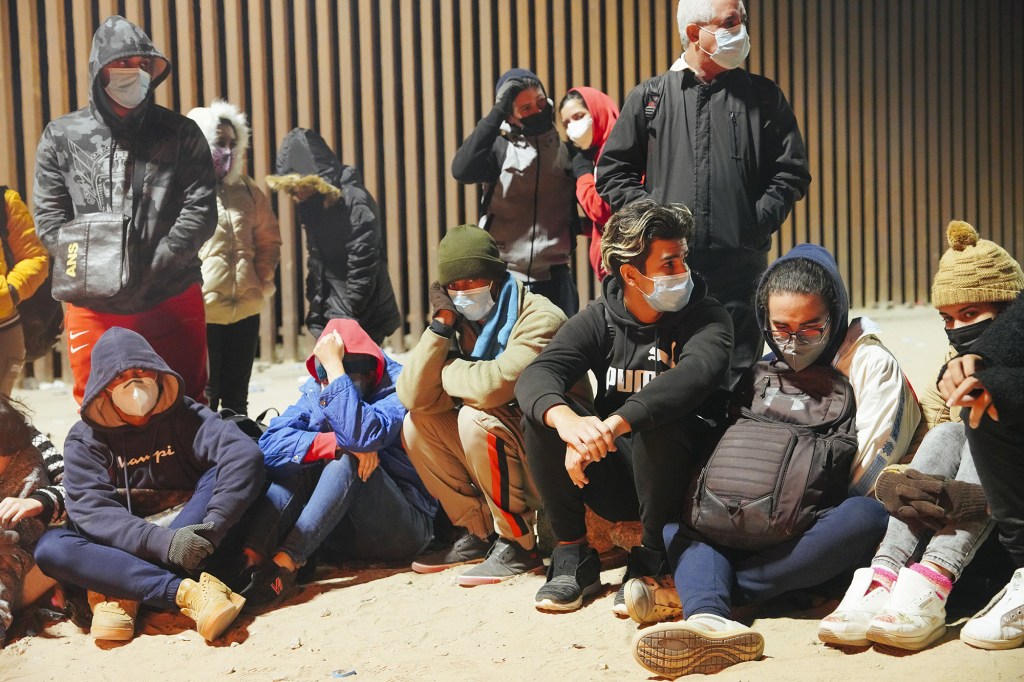 Immigration officials stopped more than 175,000 Cuban migrants who entered the US since October. 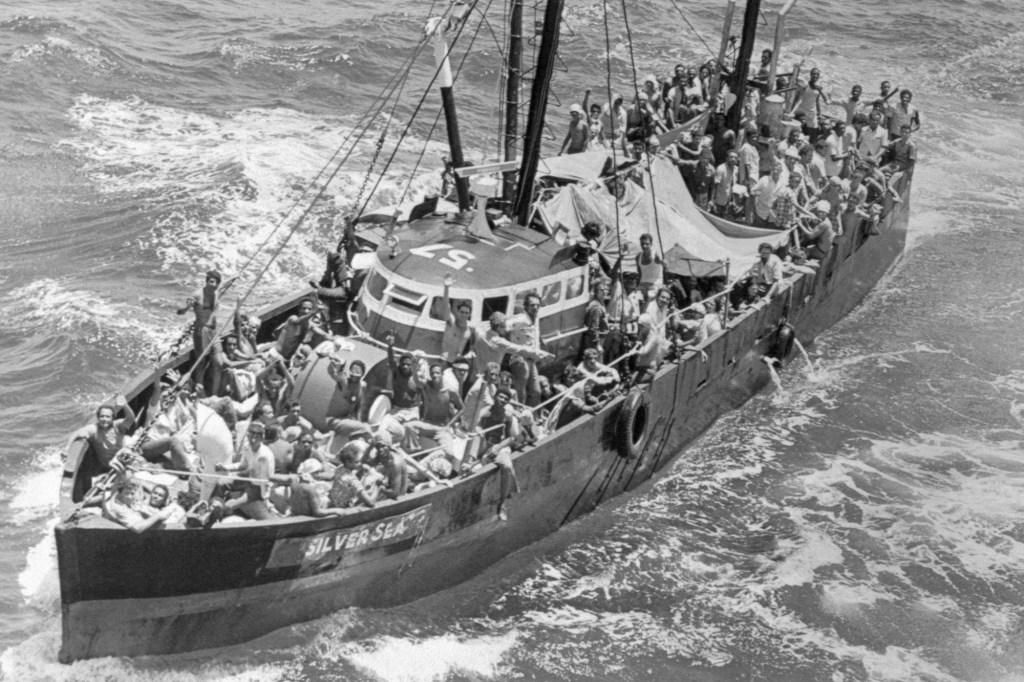 A fishing boat loaded with Cuban refugees heads towards Key West in 1980. 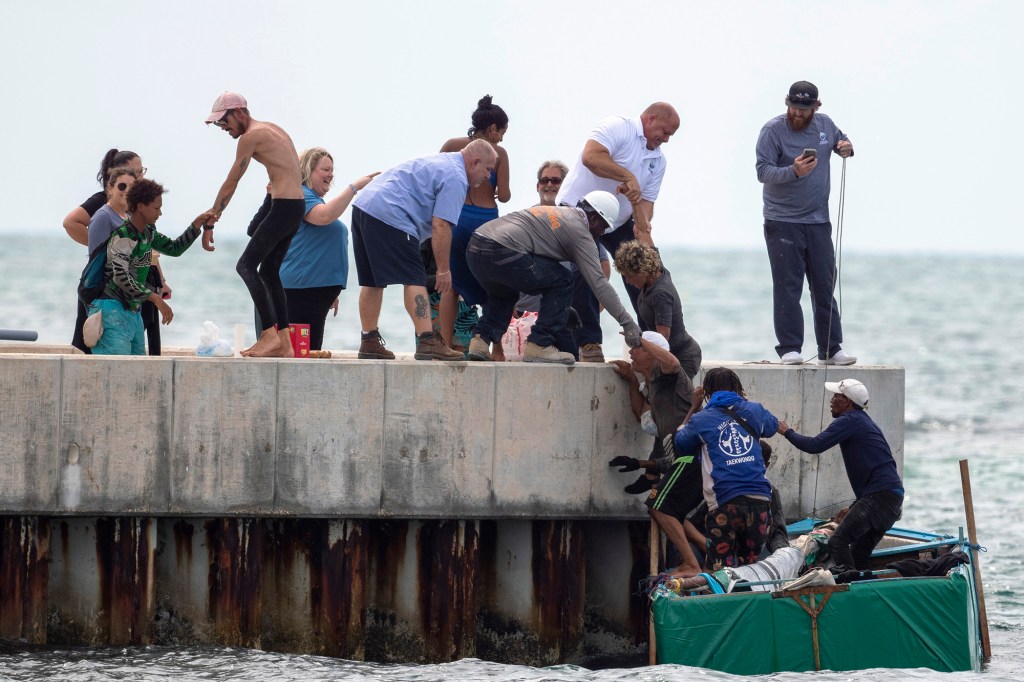 The overwhelming majority of the encounters with Cuban nationals took place along the southwest border.

The numbers, posted online Monday, are part of a migrant surge that’s expected to result in a record 2 million-plus apprehensions when the federal fiscal year ends on Sept. 30, even though monthly arrests declined in both June and July.

In April 1980, the late communist leader Fidel Castro allowed disenchanted Cubans to flee their island nation from the port of Mariel amid unrest that erupted when thousands of people flooded the Peruvian embassy in hopes of being granted political asylum.

Vessels crammed full of freedom-seeking Cubans ferried around 125,000 “Marielitos” to Florida before Castro ended the operation in October 1980.

The immigrants included some released from mental hospitals and prisons, helping inspire the 1983 remake of the movie “Scarface.”

In it, Cuban ex-con Tony Montana, played by Al Pacino, rises from a job as a dishwasher to become a filthy rich Miami drug dealer who eventually dies in a furious, cocaine-fueled gun battle with his supplier’s henchmen.

The gory, climactic scene includes Pacino delivering the memorable line, “Say hello to my little friend!” before opening fire with a grenade launcher.