Suicides among LGBTQ+ youth on the rise 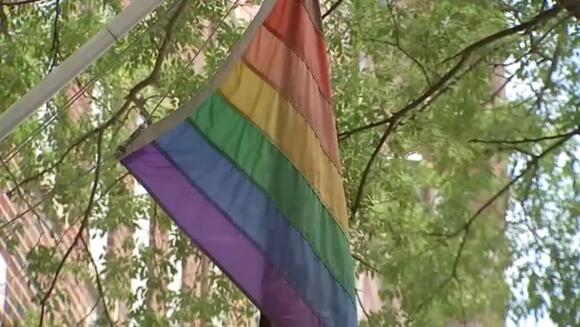 The grim reality for the LGBQT+ community is that suicide rates are on the rise.

The Trevor Project , the world’s largest organization focused on suicide prevention in the LGBTQ+ community, has condemned legislation like the so-called “Don’t Say Gay” bill in Florida.

The Trevor Project’s National Survey on LGBTQ Youth Mental Health 2021 found that 94% of LGBTQ youth surveyed said that recent politics had a negative impact on their mental health.

“I can’t think of a faster way to have a youth feel like their society doesn’t accept them than to institute legislation that systematically makes it so that you can’t even talk about your identity,” Dr. Lily Brown, the director at the Center for the Treatment and Study of Anxiety at the University of Pennsylvania, said.

The Trevor Project’s survey found that 12% of white youth, as well as Asian and Pacific Islander LGBTQ youth attempted suicide in 2021.

The numbers were worse for Black and Native American youth, where 31% and 21% of children had a suicide attempt.

“To me, it’s downright scary to think about intentionally building in extra sources of discrimination,” Brown said.