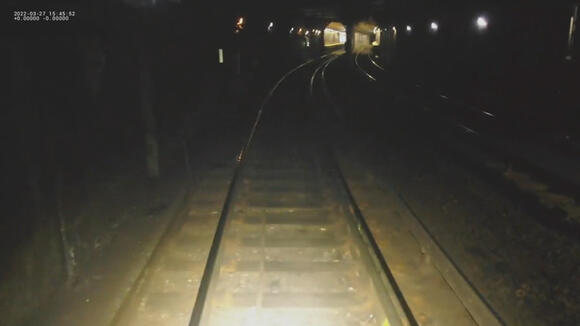 BOSTON – A structural problem with the Government Center Parking Garage is causing issues for the MBTA.

The MBTA announced during the Thursday evening commute that Green Line service is being replaced by shuttle buses between Government Center and Lechmere.

The Orange Line is suspended between North Station and Back Bay.

Orange Line Service is running between Oak Grove and North Station and between Forest Hills and Back Bay. Customers can use Green Line service through Downtown.

The MBTA has not explained what caused the structural damage to the parking garage or how they discovered it.