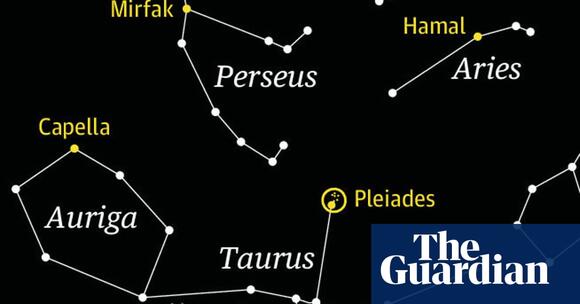 Midsummer is definitely not a time of the year that northern hemisphere observers think about looking for the Pleiades star cluster in Taurus; January and February are far more favourable.

However, if you move to the southern hemisphere – New Zealand to be precise – the cluster, which is also known as Matariki, takes on a whole new meaning at this time of year. It returns to visibility in the early morning sky during the mid-winter (late-May to late July), and marks the Māori new year.

The cluster plays a pivotal role in Māori mythology. Its name means “eyes of god” or “eye of the chief”. Although different iwi (tribes) have different explanations, one popular legend tells that when the earth mother Papatūānuku and sky father Ranginui were forcibly separated, the god of wind, Tāwhirimātea, was so angry that he tore out his eyes and threw them into the heavens, making the cluster. The reappearance of Matariki m…