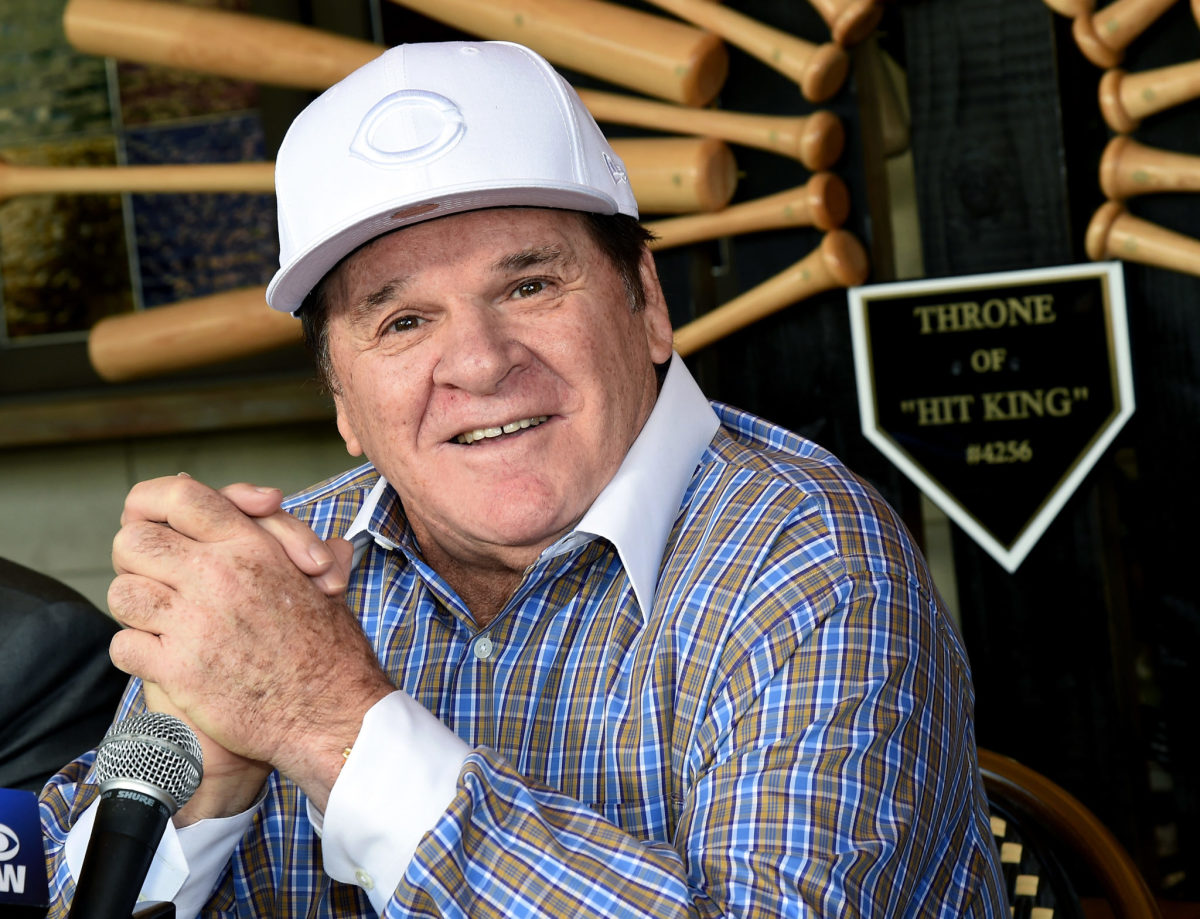 Sports leagues across the world are continuing to embrace betting, as billions of dollars are being spent on sports gambling across the globe.

But legendary MLB star Pete Rose, who allegedly bet on his own teams during his professional baseball career, remains ostracized from the sport.

That won’t be changing, either.

“I believe that when you bet on baseball from Major League Baseball’s perspective, you belong on the permanently ineligible list.”

Sports fans are not happy.

“Brought to you by Draftkings, the official sports betting partner of Major League Baseball 🤡🤡🤡,” one fan joked.

“Did he say this before or after cashing that big check from Draft Kings???” one fan added.

“I’m sure Manfred will act swiftly taking down the DraftKings ads during games,” another fan wrote.