Southern Baptist Pastors All In Their Feelings After Black Minister... 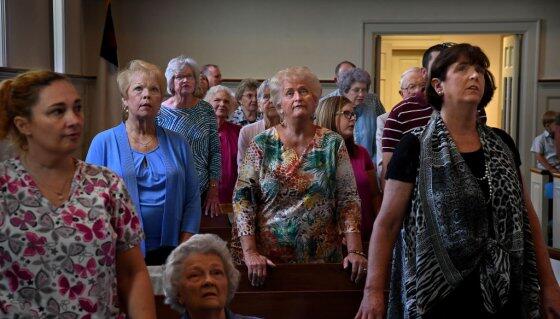 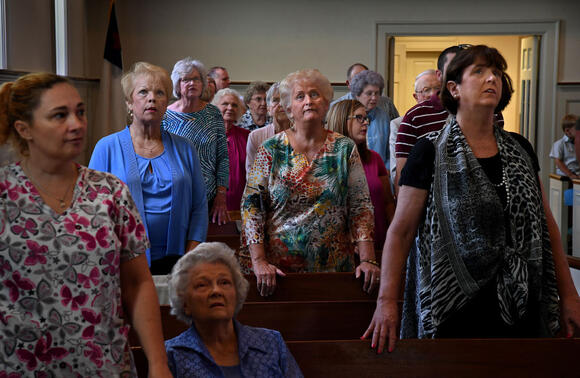 A Southern Baptist minister from West Palm Beach, Florida, has offended the hell (uh…so to speak) out of a group of his fellow Southern Baptist pastors who appear to feel a way about him bashing the church for its alleged racism and support of ex-president Donald Trump on the first day of the SBC General Convention.

Apparently, Smith wasn’t a booked panelist at the convention, but, according to Protestia , an online publication associated with the Fellowship Baptist Church in Montana, he “randomly walked up to the stage while another panelist was still talking and whispered something in Dever’s ear, and then Smith sat on the edge of the stage until the panelist was done talking.”

“I don’t mean agree about politics or policy…I just mean giving a darn that somebody else is hurting who is supposed to be your brother or sister in Christ, and I think some Southern Baptists just bent over and became political whores with this whole Trump stuff,” Smith continued.

So, basically, Smith accused some Southern Baptist pastors of being Trump-stumps for an orangey-white nationalist president whose racism is as obvious as the toupee trying desperately to escape from his scalp —and a bunch of hit dogs holy hollering got all in their feelings about it.

A staff writer for Protestia lamented that “not one panelist rebuked him for his insults and incendiary statements,” and that “no one corrected him for suggesting that the “some” weren’t regulated to a handful of isolated yokel hillfolk, but rather make up a large and significant minority.”

I mean, maybe there was just nothing to correct. Maybe the religious right is just largely susceptible to white nationalism and maybe that’s why it appears a lot of Southern Baptist pastors …