Sorry to Say: You Probably Shouldn’t Claim Social Security at...

Social Security is paying retirement benefits to more than 65 million Americans each month, which amounts to more than $1 trillion paid over the course of a year. You may be itching to join the ranks of recipients, but putting it off a while might be best.

You can claim our Social Security retirement benefits as early as age 62, and most people do start the checks rolling around age 62 or 63. But many people would be better off waiting, though. Here’s why. 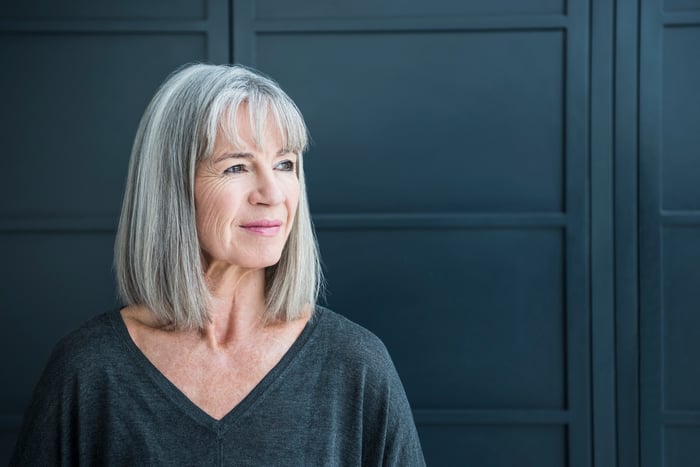 Reasons to not claim Social Security at 62

Let’s start with a number you need to know: your full retirement age. It’s the age at which you’ll be eligible to collect the full benefits to which you’re entitled, based on your earnings record. For most of us it’s 66 or 67. Start collecting before that age, and your benefit checks will shrink (though you’ll likely collect more of them, of course). Delay collecting until one or more years after that age, and your benefits will increase by about 8% for each year that you delay, until age 70.

Check out the table below, which details how much of your full benefits you can expect to collect, depending on when you start the checks flowing:

For many people, such as those with a decent chance of living a longer-than-average life, waiting can pay off. If you’re going to receive, say, $2,000 per month retiring at your full retirement age of 67, you’ll shrink that payout to around $1,400 if you start collecting at 62. Delay until age 70, and it becomes a $2,480 check!

Here’s another consideration: Just about every year, Social Security benefits get a cost-of-living adjustment (COLA) to account for inflation. The bigger your benefit, the bigger your adjustment will be. In many years the increase may just be 1% or 2%, but for 2023, it’s a whopping 8.7% due to our recent high inflation rate. Here’s how that would affect the three check amounts:

And there’s one last reason why it might be best to wait until age 70 in order to maximize your check: if you’re married and you’ve earned a lot more in your working life than your spouse has. Here’s why: If you die first, your spouse will get to collect either their own benefit or yours — whichever is greater. So by maximizing your benefit, you might greatly benefit them.

Of course, collecting at age 70, or close to it, does not make s…