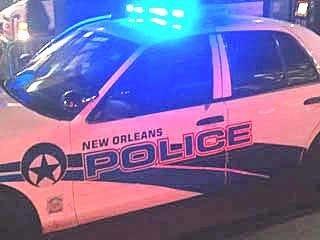 There was gunfire off Earhart Blvd. in New Orleans Saturday night.

“The NOPD is investigating an Aggravated Battery by Shooting in the 3700 block of Erato St.,” Public Information Officer Breanna Bringier said in an email.

She says one person was wounded.

“Initial reports show an unknown male sustained multiple gunshot wounds to his body. The victim was transported to a local hospital by EMS.”

There was no information released on suspects or a motive.