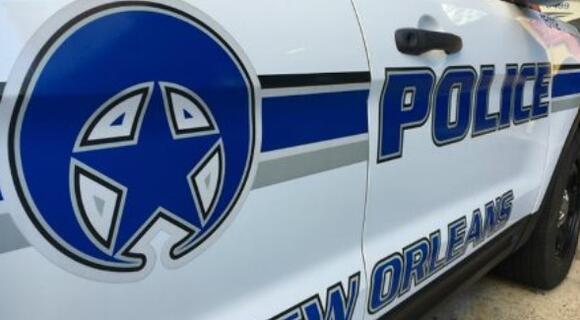 The NOPD reports that just before 2, police were called to the 7600 block of Avalon Way in the Little Woods area.

Initial reports show a male victim had been shot. The victim’s age and medical condition were unclear in the early reports of the shooting.

Other information regarding a suspect or motive was also unavailable. The case has been classified as an aggravated battery by shooting.

This shooting marks the second shooting Thursday afternoon, following a homicide in Algiers . Just hours before, the NOPD spoke on gun safety and curbing crime after a toddler accidentally shot himself on Wednesday evening.

Police continue to investigate the incident. Anyone with any additional information is urged to contact NOPD Seventh District detectives at (504) 658-6070.

Stay updated with the latest breaking…