A Nationals candidate for a seat in regional Victoria has died just days before the state election.

Shaun Gilchrist had been endorsed as the party’s candidate for the seat of Narracan in northwest Gippsland.

Nationals state director Matthew Harris said Mr Gilchrist’s death was unexpected and a shock to all who knew him.

“Today I have written to the Victorian Electoral Commission to advise of the tragic and unexpected death of The Nationals’ candidate for Narracan, Shaun Gilchrist,” he said. 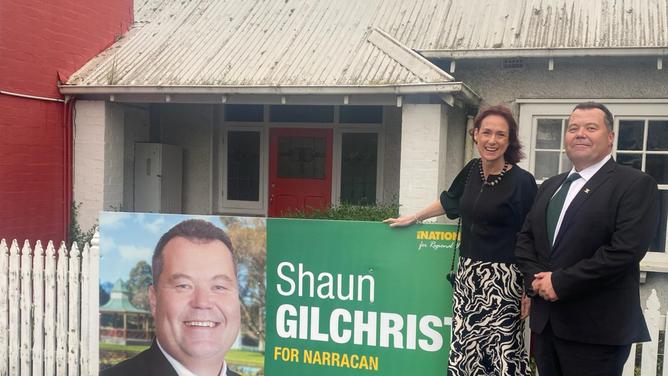 A Nationals candidate in regional Victoria has died just days before the election. Facebook

“The Victorian Nationals express our deepest sympathies to the family and friends of Mr Gilchrist, and our thoughts remain with them at this difficult time.”

“It is with great sadness that the Liberals and Nationals today acknowledge the passing of Mr Shaun Gilchrist,” he said.

“The Gilchrist family are in our thoughts and have asked for privacy and respect during their time of grief.” 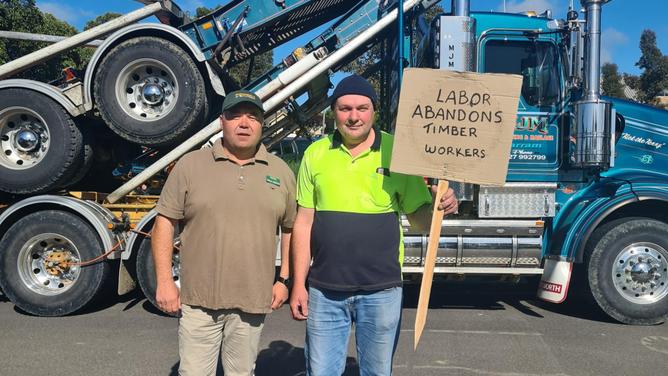 Mr Gilchrist was out campaigning just two days ago. Facebook

He had been campaigning in Warragul for issues surrounding the timber industry just two days ago.