Sarah Jessica Parker announces death of stepfather after ‘an unexpected...

“Our family is sad to announce that after an unexpected and rapid illness, Paul Giffin Forste passed away yesterday at age 76,” Parker’s family said in a statement to Fox News Digital.

“In his last moments he was surrounded with the love and gratitude of his adored wife Barbara of 54 years, and children, including Sarah Jessica Parker.”

“Paul will be remembered with the spirit of loving kindness which was his faith, his special delight in his 13 grandchildren, and his sustained belief in making the world a more charitable, tolerant, and beautiful place for all,” the statement concluded.

The “Sex and the City” star was expected to be honored at the New York City Ballet’s 10th annual Fall Fashion Gala; however, a rep for Parker confirmed to Fox News Digital she didn’t make it to the event at all.

The 57-year-old actress currently serves as the vice chair of the board of directors and created the first Fall Fashion Gala back in 2012, helping to raise more than $24 million for the organization since, according to Page Six. 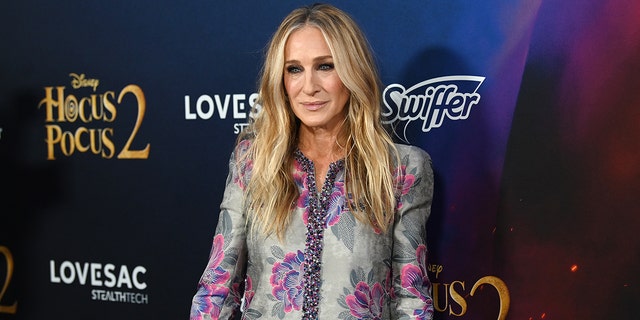 The news of Forste’s death came after it was reported that Parker missed the event due to a reported “sudden devastating family situation.”

The night before Parker was set to attend the gala, the “And Just Like That…” actress appeared at the New York premiere of “Hocus Pocus 2.”

Parker was joined by her 13-year-old twin daughters, Tabitha and Marion, alongside her husband, Matthew Broderick.

Their 19-year-old son, James Wilkie, was absent from the family affair.

Parker stunned in a floral silver top embellished with a beaded outline and matching light pink pants. She topped off her outfit with magenta-colored heels. 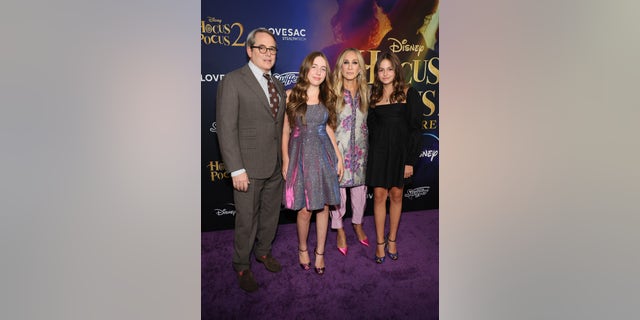 The couple’s twin daughters, who made a special rare appearance on the red carpet, came dressed to impress as Marion wore a shiny pink and silver dress while Tabitha wore a chic black dress. They both completed their look with sparkly heels.