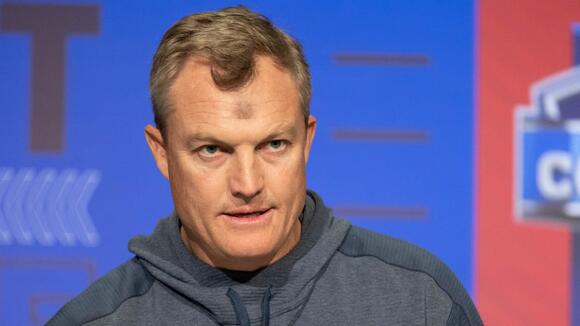 Offseason grade: C+. The 49ers had a modest offseason. In free agency, they addressed their two biggest needs – cornerback and special teams – but also lost three starters on their offensive line, two key contributors to their defensive line, two starters in the secondary and the fastest running back in the NFL when healthy. Most people expected the 49ers would be more aggressive this offseason, considering they went to the NFC Championship last season and were one or two players away from a Super Bowl title. Plus, they had the ability to create roughly $17 million in cap space whenever they wanted simply by releasing Jimmy Garoppolo, but never did. For now, he’s still on their team and his contract remains on their books, and that has hindered their ability to make meaningful moves. To top it off, Deebo Samuel, who’s arguably their best player, requested a trade at the beginning of the offseason and still hasn’t rescinded the request. He did attend mandatory minicamp, but that doesn’t necessarily mean he has had a change of heart. It might just mean he didn’t want to pay more than $90,000 in fines. The 49ers need to extend Samuel before training camp starts next month to avoid a major problem.

Biggest question still to be answered: Nickelback. K’Waun Williams was the starter at this position for the 49er…