Russia is setting mines in the Black Sea as part of a scheme to hamper Ukrainian commerce and strangle the ports that Kyiv still controls, according to US intelligence.

The Russian navy has been given orders to mine the waters near the ports of Odessa and Ochakiv, and has already mined the mouth of the Dnipro River, according to a report in the Guardian.

“The United States has information that the Black Sea fleet is under orders to effectively blockade the Ukrainian ports of Odessa and Ochakiv” in an apparent effort to block the use of any ports under Kyiv’s control, a US official told the outlet.

The report comes just two weeks after the Kremlin demanded that Ukraine de-mine Odessa and give Russia control of the shipping lanes into the historic port during a meeting with Turkey over Kyiv’s grain trade.

At those talks — to which Ukraine was not invited — Russian Foreign Minister Sergey Lavrov claimed Russia would not “abuse” its naval superiority if Ukraine allowed it such control, and said the Kremlin would “take all necessary steps to ensure that the ships can leave [Odessa] freely.” 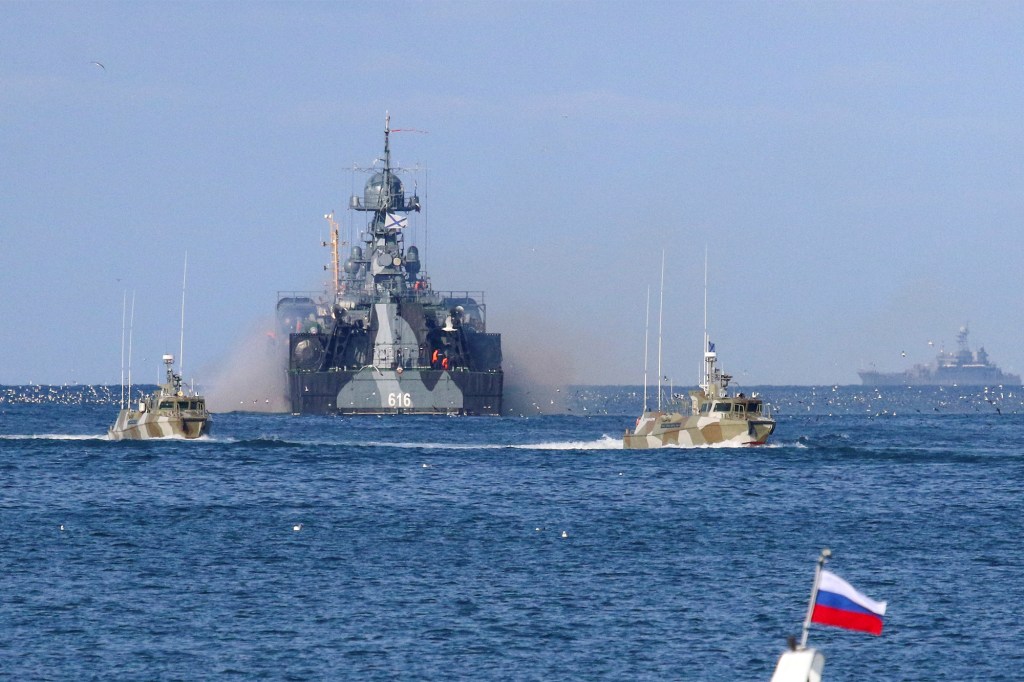 US intelligence says the Russian navy plans on setting up a blockade at the “Ukrainian ports of Odessa and Ochakiv.”

“The impact of Russia’s actions, which have caused a cessation of maritime trade in the northern third of the Black Sea and made the region unsafe for navigation, cannot be understated, as Ukraine’s seaborne exports are vital to global food security,” the US official said.

The US also declassified satellite imagery on Thursday showing an apparent Russian missile strike on Ukraine’s second-largest grain terminal in the city of Mykolaiv.

Previously one of the world’s largest exporters of wheat, corn and sunflower oil, Ukraine now has millions of tons of the essential foodstuffs languishing in its silos due to Russia’s invasion and subsequent Black Sea blockade. 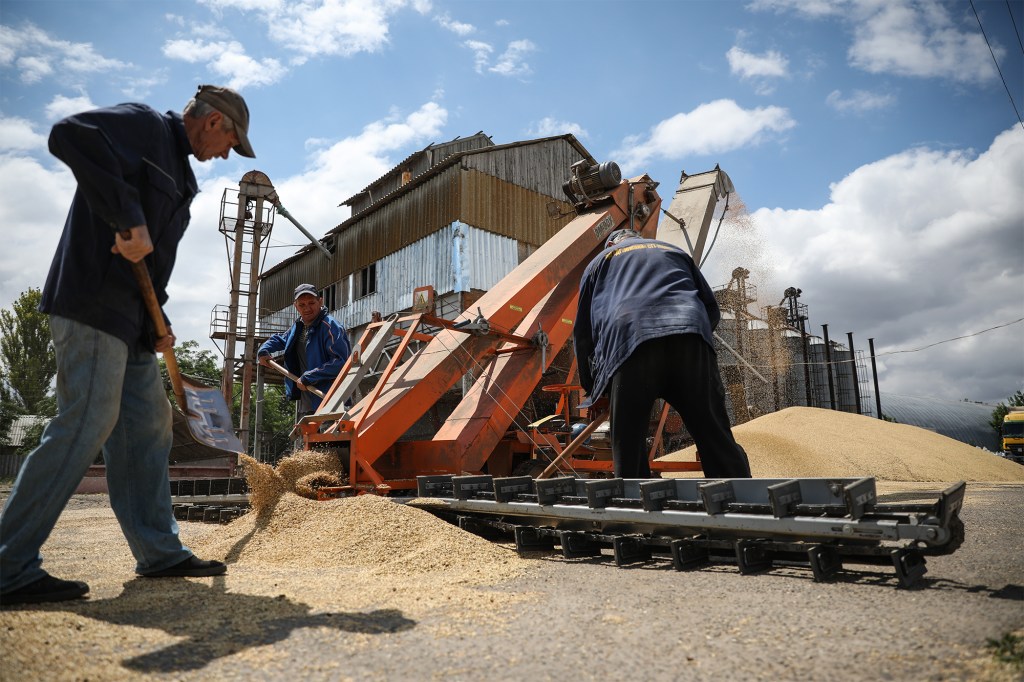