WARNING: Spoilers ahead for the series finale of “Better Call Saul.”

“Better Call Saul” ended its six-season odyssey with Jimmy/Saul/Gene (Bob Odenkirk) sentenced to 86 years in federal prison, where he bid an emotional goodbye to ex-wife Kim Wexler (Rhea Seehorn) — but not before exonerating her, in a final colorful courtroom flourish, of any wrongdoing in covering up Howard Hamlin’s execution-style death several years earlier.

“I saw the [finale] for the first time Monday night,” Seehorn told The Post Tuesday. “I watched it with a couple of people from the show and loved ones and significant partners and it was very moving.”

The episode turned its main focus on Saul’s shattered relationship with Kim, now living a drab, boring life in central Florida designing brochures for a sprinkler company and sporting shorter (and dark) hair. In the series’ penultimate episode, she flew to Albuquerque, New Mexico, to confess to Howard’s wife that his “suicide” was anything but, and to give a full statement to law enforcement about her past life with Saul — including their involvement with cartel kingpin Lalo Salamanca (Tony Dalton), eventually murdered by Gus Fring (Giancarlo Esposito). 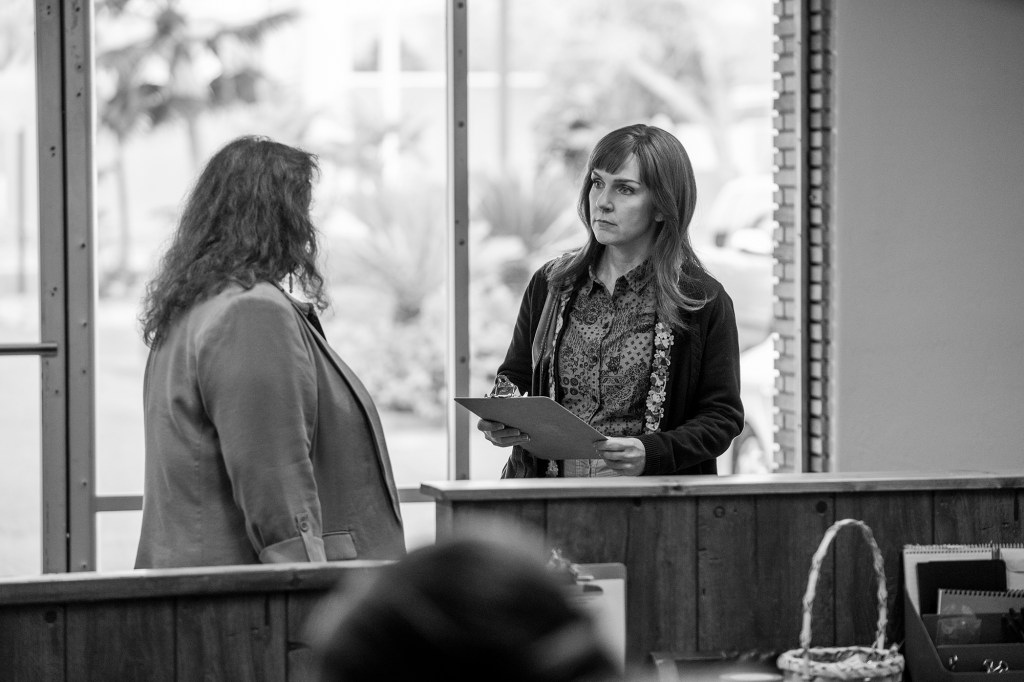 In “Saul Gone,” Kim returned to Albuquerque for Saul’s sentencing … and, in their final scene together, they shared a cigarette — hearkening back to their salad days. (It was also the last scene Seehorn and Odenkirk filmed together.)

Seehorn, who was nominated for an Emmy for Best Supporting Actress, applauded series co-creator Peter Gould, who “did such a great job in finding a way to adhere to the intelligence of this series and of our audience.”

“It’s a very dark ending but it has light — and there is some hope, love, redemption and salvation there,” she added.

While “Better Call Saul” — and supposedly future dives in the “Breaking Bad” universe — have concluded, Seehorn said she thinks that Kim and Saul’s relationship will continue despite his lifelong incarceration.

“Peter wanted to write an ending that inspired people to continue the story in their heads and I think he did,” she said. “There are multiple interpretations of what happens the next day and next year and [for] the rest of their lives. Personally, I’m a hopeless romantic and I think [Kim] very much continues to see him and visit him and that she makes her way back, little by little, to the law.”

She also said she was pleased with how Kim evolved in the last few episodes of the series after moving to Florida in the wake of Hamlin’s death. 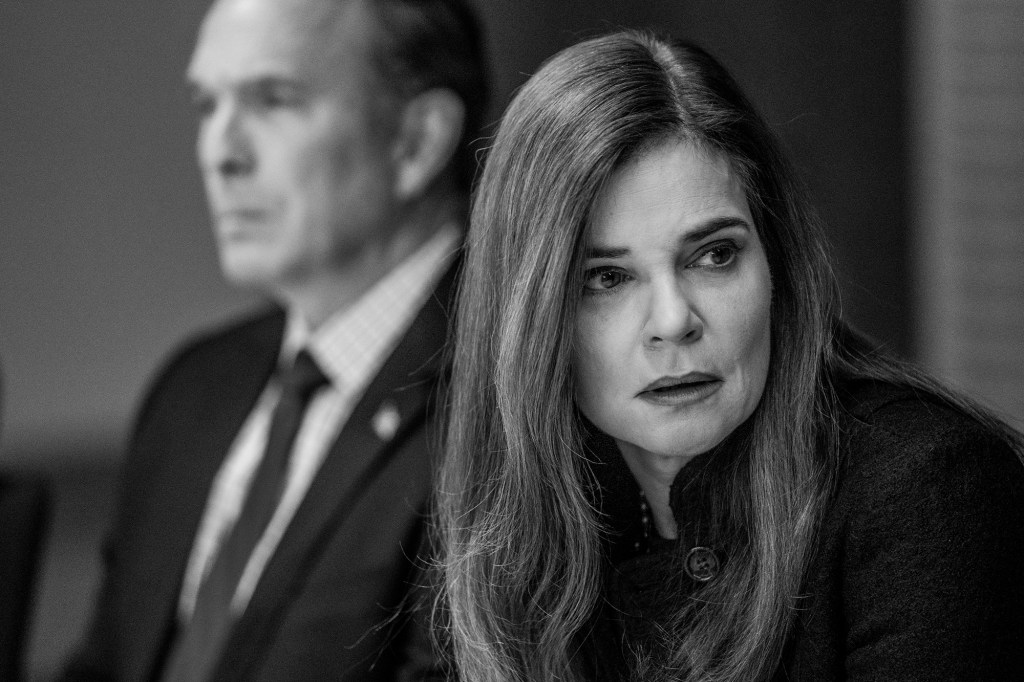 “I feel at first she tried to just disappear — not hide from the law, but to be a shell of a person and thought that she was doing penance by removing herself from any kind of passion,” she said. “She lived a muted life — there’s nothing wrong with that — but she couldn’t even trust herself to pick ice…