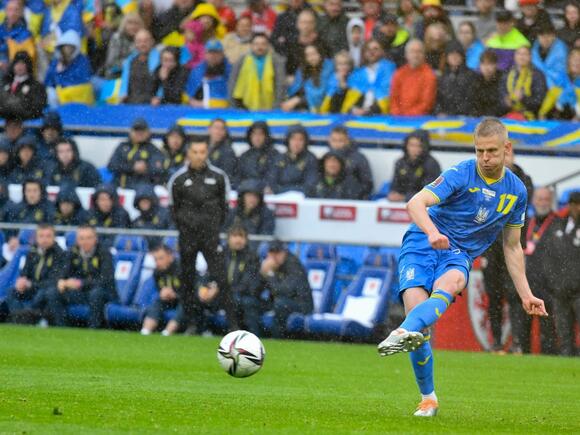 The Ukrainian international is expected to leave this summer and Everton were the frontrunners for his signature however now their main midfield target is Tottenham Hotspur’s Harry Winks.

The Ukrainian international is expected to leave this summer and Everton were the frontrunners for his signature however now their main midfield target is Tottenham Hotspur’s Harry Winks.

Zinchenko would be open to a move away from Manchester City so he can play more in his natural position in the middle of the park, also Pep Guardiola is keen on signing natural left-back Marc Cucurella from Brighton so Zinchenko’s playing time even in the backline would be minimalised.

According to the Liverpool Echo a Zinchenko exit is not at the top of Manchester City’s summer plans however the Premier League champions would be open to selling him for the right price hence Everton’s interest.

Frank Lampard wants a deal done for Harry Winks though which may compromise any deal for City’s makeshift left-back.

The Liverpool Echo have claimed that there has been talks over Winks and while discussions are at an early stage, all three parties are hopeful that a deal could be done.

West Ham United were one of the other Premier League sides linked with Zinchenko but according to multiple reports Everton showed the most interest.

Now we will have to wait and see whether The Toffees will sign two midfielders this summer or whether it will depend on outgoings before City fans will have to say goodbye to the four time Premier League winner.