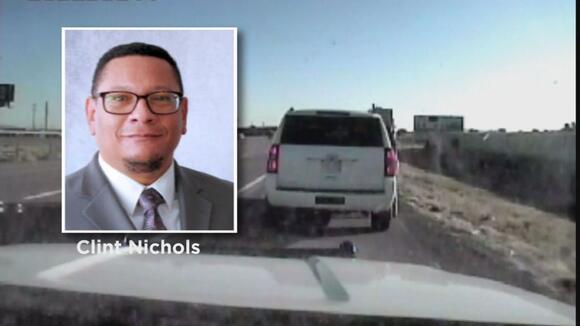 COMMERCE CITY, Colo. (CBS4) – An independent investigative report, triggered by a CBS4 Investigation, into an out-of-state speeding stop of Commerce City police Chief Clint Nichols,
has found the chief was “not truthful” on multiple levels and multiple occasions about the stop. The report also found Nichols used his city-issued vehicle for five driving trips between Commerce City and Las Vegas, Nevada – far more than was previously disclosed.

The report from Independent Monitor LLC was commissioned by Commerce City in March on 2022 following several CBS4 Investigative reports about the chief driving his city vehicle to Las Vegas, where his family still lives. While the report has not been made public, and requests by CBS4 for copies have been repeatedly denied by Commerce City, CBS4 obtained a copy of the new report.

Much of the report focuses on a controversial traffic stop in Utah in July of 2020 when Nichols was driving from Commerce City to Las Vegas in his city-owned SUV and was stopped for speeding by a Utah state trooper.

When CBS4 inquired about the stop, Commerce City City Manager Roger Tinklenberg responded, “Yes, he received a speeding ticket on a drive there. It was for 2.5 miles over the speed limit!”

“The reason he got the ticket? He refused to let them search the vehicle which any citizen has the right to do and, in his case, would have been a waste of time,” said Tinklenberg. He went on to insist law enforcement in Utah had racially profiled the police chief. 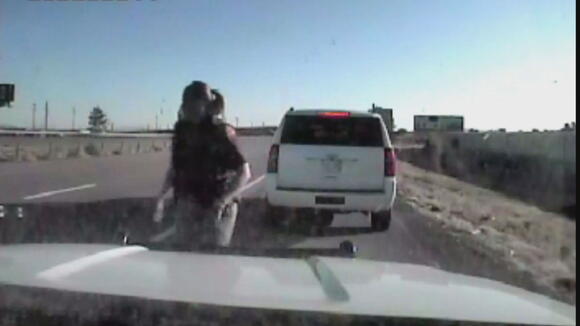 He said inquiries into Nichols were “a big fat nothingburger.” Tinklenberger was apparently relaying information he had received from Nichols.

CBS4 tracked down and obtained the dashcam video of the stop which told a contradictory story . The Utah trooper never mentioned narcotics during the stop, never mentioned wanting to search Nichols’ SUV and did not cite him for driving 2.5 miles over the speed limit.

That CBS4 broadcast report ultimately prompted Commerce City administrators to hire an outside consultant to investigate what CBS4 found compared to Nichols’ account of the stop.

“Questions were raised about Chief Nichols’ trips to Las Vegas… by Brian Maass of CBS News, who filed a series of Colorado Open Records Act requests,” the report stated.

Nichols was interviewed as part of the investigation and told the investigator, “I did not give Mr. Tinklenberg those words, nor did I even suggest that at any time.” 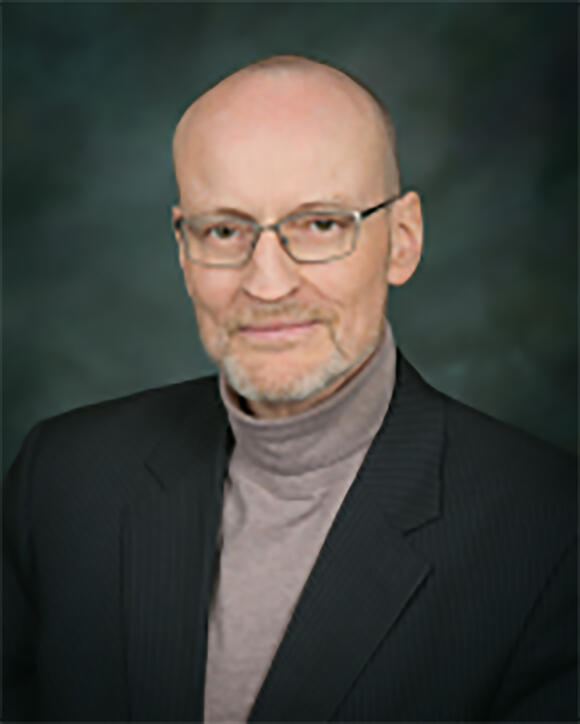 Other Commerce City officials, who heard Nichols talk about the stop, said he was not truthful about what happened.

The consultant does not make any disciplinary recommendations but notes that Commerce City police policies “reflect steep consequences for acts of deception by CCPD employees.”

Tinklenberg also said during the pandemic, he authorized Nichols to work from his home in Las Vegas on two separate occasions in 2021 and under the provisions of his contract, Nichols could use his city-provided vehicle to commute to Las Vegas. However he was only allowed to bill the city for gas when he was in Colorado.

The new report indicates Nichols used his city vehicle to travel to Las Vegas on three other occasions in 2020, and each time, fueled up just before leaving western Colorado and refilled his gas tank as soon as he re-entered Colorado with Commerce City taxpayers picking up the tab.

He acknowledges he used his city vehicle to travel to Las Vegas on those additional occasions.

The report suggests Nichols misled Tinklenberg about the 2020 speeding stop in Utah. A deputy city manager, who was also interviewed for the investigation, said he too remembered Nichols recounting how he refused to let an officer search his vehicle. A third city executive also told the ind…