Rep. Sean Patrick Maloney gets a primary challenge he sorely...

We’re no fans of ultra-left state Sen. Alessandra Biaggi, but she sure has picked a fat target in challenging Rep. Sean Patrick Maloney in the Aug. 23 Democratic primary for the 17th District: He’s the most arrogant, self-serving incumbent in all New York.

His most recent low was to not even notify another incumbent, Rep. Mondaire Jones, before declaring he’d run in the district that the new, fair electoral maps (required after the courts nixed Democrats’ bid to gerrymander Republicans into insignificance) put them both in, even though the new district had more of Jones’ old one than it did Maloney’s.

Then again, Maloney played a big role in that misbegotten gerrymander effort that so backfired for Dems, putting not just Jones and Maloney in conflict, but also senior Reps. Jerry Nadler and Carolyn Maloney.

Way back on Nov. 30, 2020, he told Politico, “We must win the redistricting war,” as he prepared to take over the Democratic Congressional Campaign Committee. And he plainly encouraged the Legislature to try to do just that, as its plan was to cut Republicans down to just four House seats in New York from the eight or so any fair map would allow.

That gambit was a blatant violation of the state Constitution’s rules for redistricting, and of the clearly expressed views of most New Yorkers in multiple ballot-measure votes. 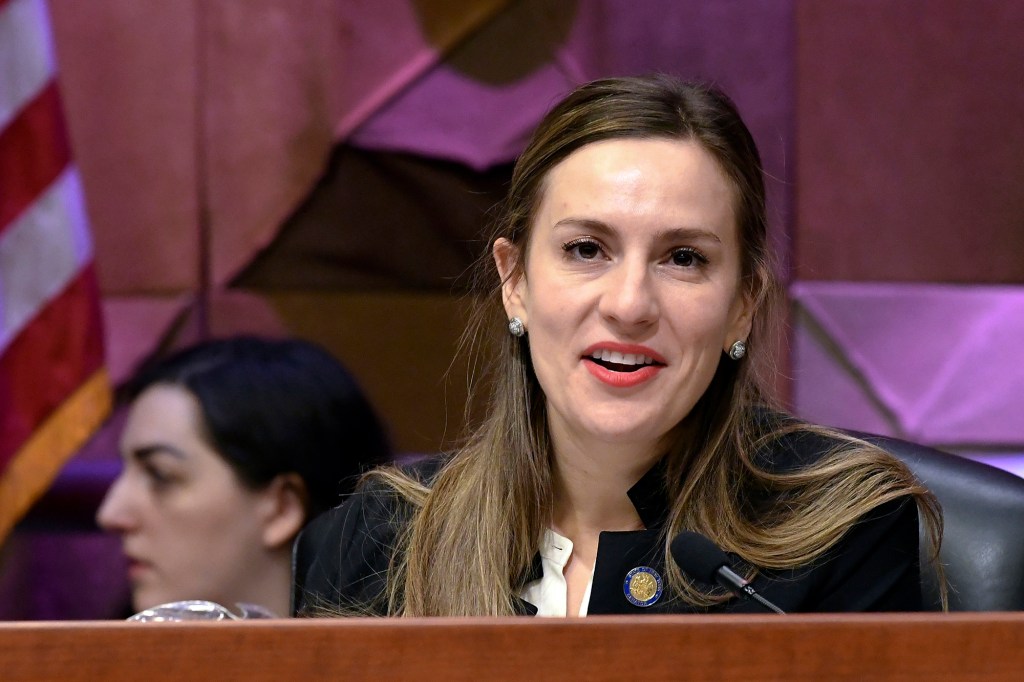 State Sen. Alessandra Biaggi is now running in the August 23 Democratic primary for the 17th District.

But Maloney’s sleaze goes back further: He’s also the guy who ran for two offices at the same time back in 2018, entering the primary for state attorney general even as he stayed in the race for his House seat.

As we noted then, “The wealthy three-term incumbent plainly figures he can take a shot at a better job without risking his current one. So what if it’s a slap in the face of his constituents?” And a gamble that risked handing the swing congressional district to the Republicans.

He also spent cash from his federal campaign fund on the state race, a legally dubious move that disadvantaged only his fellow Democrats — though Tish James wound up winning handily anyway. 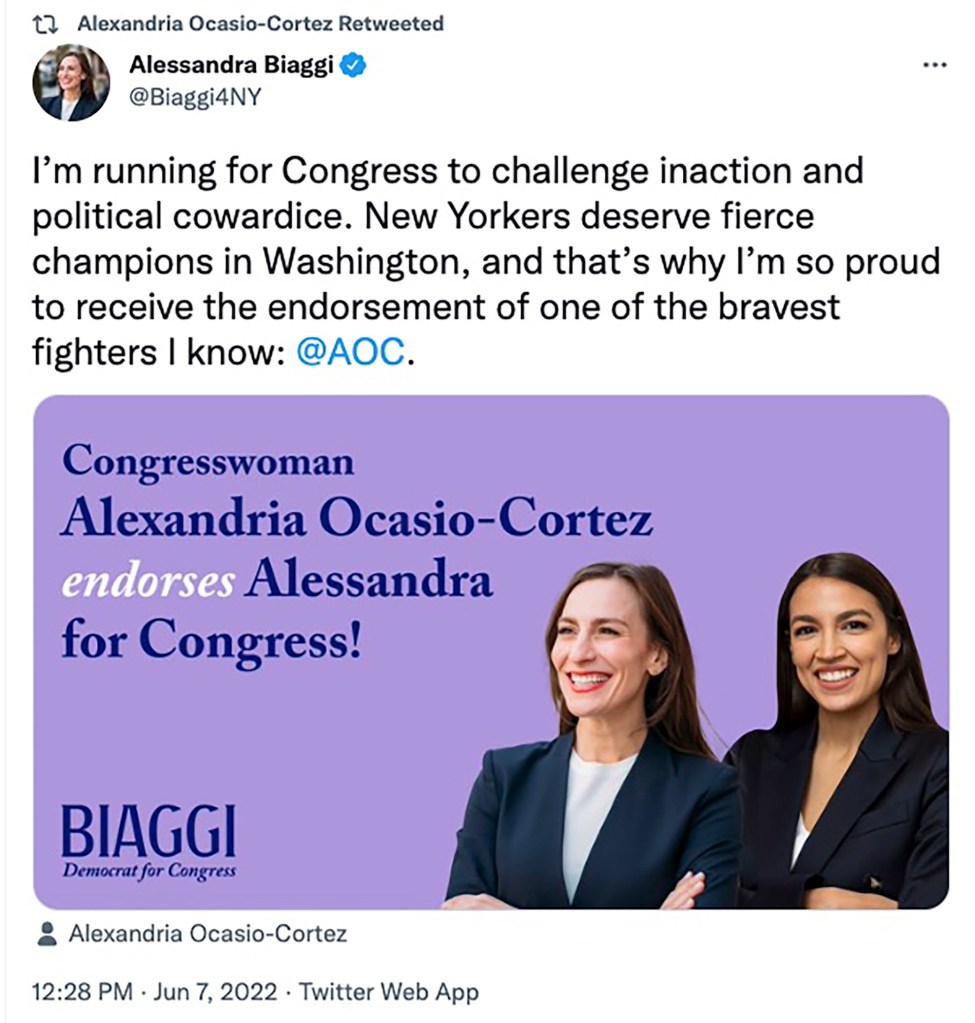