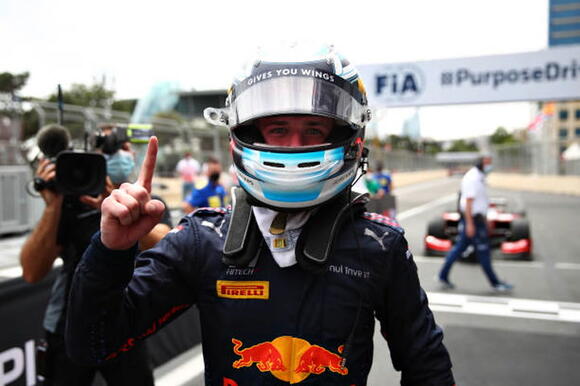 Both Hamilton and Russell were left in pain following the street circuits in Monte Carlo and Baku due to the low ride of the Mercedes and the bouncing of the car, which triggered a controversial technical directive from the FIA ahead of the Canadian Grand Prix.

Red Bull boss Christian Horner argued Mercedes’ struggles were down to the design of their car, rather than the FIA’s regulations, and said it was the responsibility of the teams to fix their problems with ‘porpoising’.

Following the intervention from the FIA, teams could be forced to raise the height of their cars if they are unable to reduce bouncing, which would have a further impact on performance.

“It basically backfired for Mercedes,” Marko told Autosport . By contrast to Mercedes, Red Bull have been the least affected by bouncing and the team have won the last six races.

“I fully agree with Max [Verstappen], it is not correct to cha…