After the trade deadline, Andrew Copp told his agent to “Go kick rocks.” As the season finished out and he embarked on a playoff run with the Rangers, Copp made it clear he had no interest in thinking about his future.

But now that it’s over, with unrestricted free agency looming next month for the 27-year-old, it’s time for him to start having those conversations. The Rangers have until July 13, when free agency opens, to strike a deal before other teams can get involved. Copp proved to be a valuable addition to the Rangers, with 14 points in the postseason, but bringing him back is not so easy.

Ryan Strome, Kevin Rooney and all four trade deadline acquisitions — Copp, Tyler Motte, Frank Vatrano and Justin Braun — will be unrestricted free agents. Kaapo Kakko is hitting restricted free agency and GM Chris Drury must also keep in mind that Alexis Lafreniere, Filip Chytil and K’Andre Miller will do so after next season. The math does not allow the Rangers to keep everyone, and in a more direct sense, it’s unlikely that they will find a way to pay both Copp and Strome. 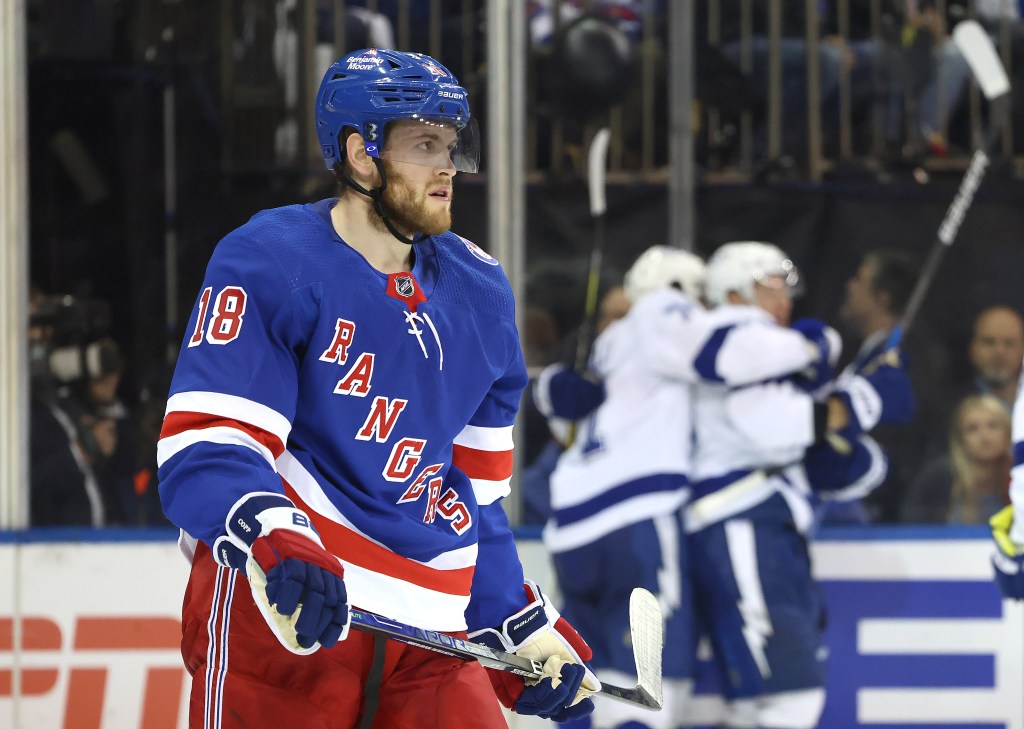 The Rangers acquired Andrew Copp at the trade deadline.

Strome has said that staying with the Rangers is his first choice. Copp, too, seemed open to the possibility.

“Not married to one thing or the other, but I definitely did enjoy my time here and definitely feels like there’s unfinished business. Definitely really like the group and the direction this team’s going.”

Join Post Sports+ for exciting member-only features, including real-time texting with Mollie Walker about the inside buzz on the Rangers.

The Rangers paid a heavy price to acquire Copp at the trade deadline, giving up their first-round pick, a conditional second-round pick and prospect Morgan Barron in a deal with Winnipeg. That was well worth it to make the conference final, but it would be preferable to have Copp for more than three months.

Money-wise, the situation is made complicated by the NHL’s salary cap, which is in essence staying flat year after year, rising by just $1 million for next season. Copp made $3.6 million on his last deal and would logically be due a raise, but there are only so many teams that can afford to give that to him. (Detroit, a team with oodles of cap space located 45 minutes from where Copp grew up and went to school in Ann Arbor, makes some sense as a landing spot were he to leave.) 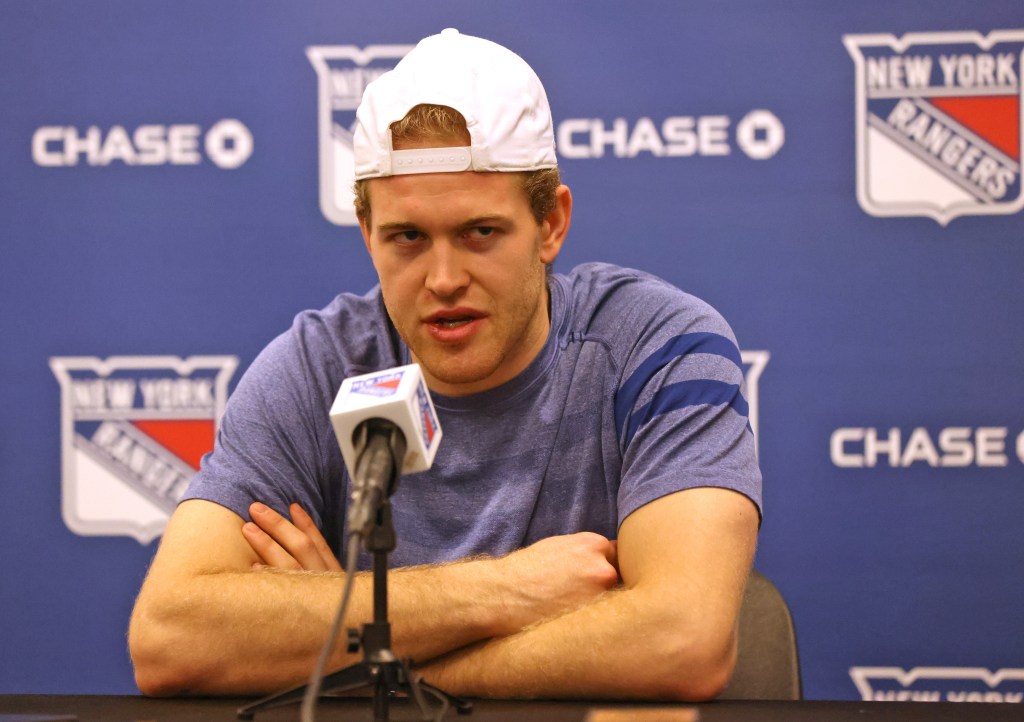