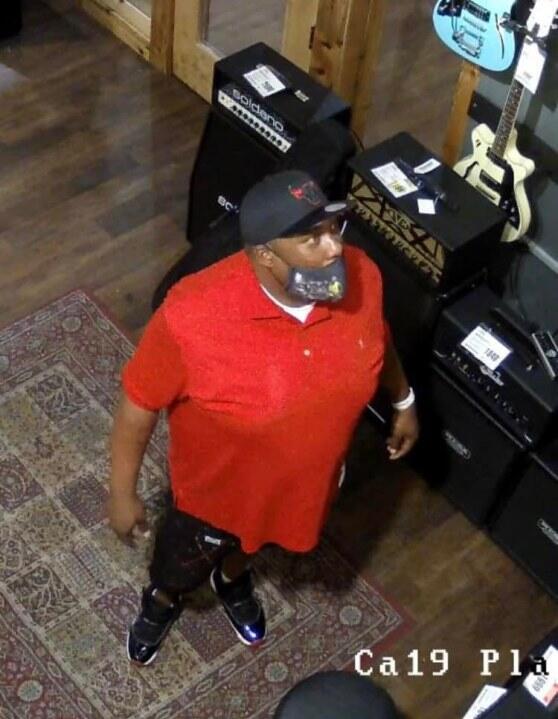 LAS VEGAS (KLAS) — Police say they are looking for a man who twice in May took items from a retail store on South Las Vegas Boulevard without paying for them.

Las Vegas Metropolitan Police Department’s South Central Area Command posted on its Facebook page photographs from surveillance cameras of the suspect who walked off with merchandise from the same store on the 6500 block of South Las Vegas Boulevard on May 13 and again on May 14.

One of the items was described as a high-ticket item, police said, but a spokesman Thursday did not provide details. The Facebook post said the man is wanted for grand larceny, which under Nevada penal law is taking an item valued at $1,200 or more.

Police said the suspect concealed the items each time, then drove away in a yellow or orange convertible sports car, probably a late 2000 model.