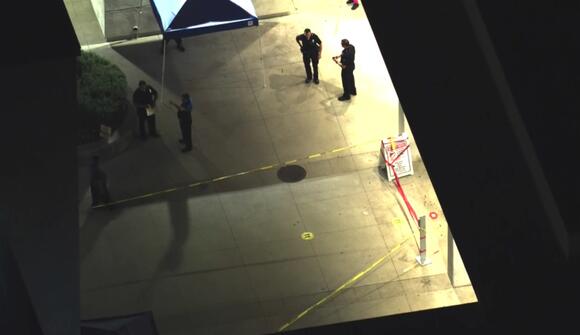 Authorities are investigating reports of a stabbing inside of Mission Community Hospital in Panorama City.

According to Los Angeles Police Department, officers were dispatched to the scene of the stabbing at around 6:50 p.m., where one person was said to be suffering from a stab wound, stemming from an incident that occurred inside of the hospital located on Roscoe Boulevard.

They said that a suspect, only identified as a male, fled from the scene. They said he was around 5-feet, 7-inches…