Police appeal for information after taxi driver threatened with knife...

Footage shows the moment before a taxi driver was threatened with a knife by a woman who would later hit the man with his own cab and leave him deserted on the street.

NSW Police are appealing for public assistance after he was assaulted and hit by his own cab at Wollongong on September 18.

The 56-year-old taxi driver picked up the woman just after 3am at the intersection of Crown St and Gladstone Ave and directed him to take her to a nearby street. 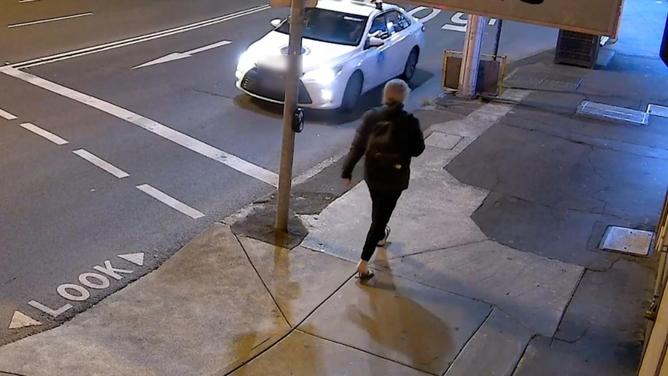 Police are appealing for the public’s help after a taxi driver was assaulted and hit by his own cab. NSW Police 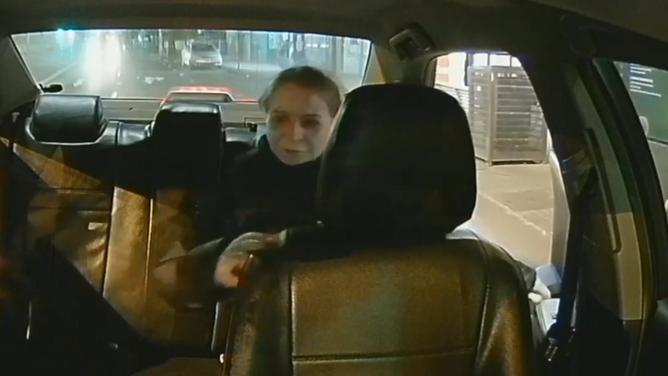 The woman got into the cab at 3am. NSW Police

CCTV footage taken from both the street and the cab show the woman getting into the car.

The woman sat in the back seat with no seatbelt on as she directed the driver where to go.

A few minutes into the journey, police say the woman threatened the driver with a knife and stole the car off him.

She then drove at, and hit, the 56-year-old, leaving him alone on the street. 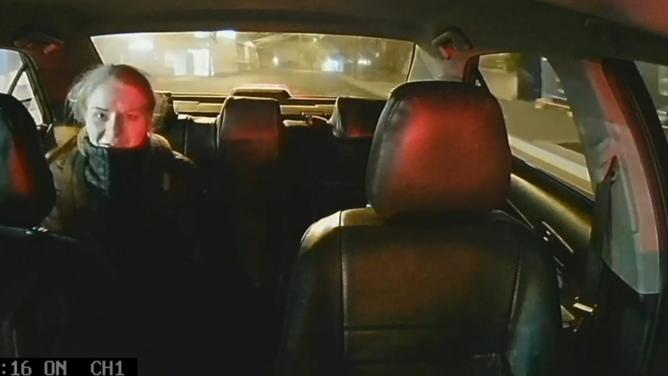 The woman sat in the back seat with no seatbelt on. NSW Police

The woman crashed the taxi into a fence of a nearby property. The taxi was later found abandoned on Euroka St.

The driver was taken to Wollongong Hospital with back, foot and hand injuries.

Detectives have now released CCTV footage of a woman they say will be able to assist with the investigation.

She is described as caucasian, aged between 20 and 30, with a slim build and blonde hair. 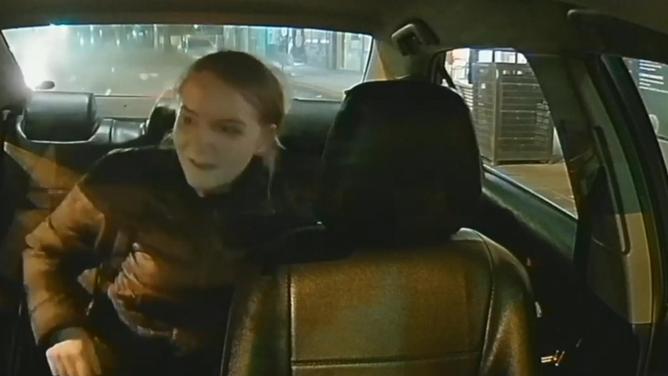