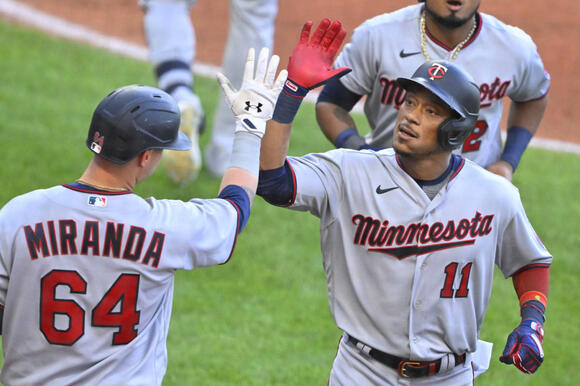 Josh Winder tossed six shutout innings and Jorge Polanco drove in three runs as the Minnesota Twins picked up a 6-0 victory on Tuesday night to split a doubleheader with the Cleveland Guardians.

Winder had been on the injured list since May 17 with a shoulder impingement but showed no ill effects on Tuesday night. His outing was spectacular, holding the Guardians to four hits and a walk and continued the recent effort of the pitching staff, who has allowed just eight runs in their past seven games.

Meanwhile, Polanco didn’t need to ease himself into the lineup after missing the past two weeks with a back injury. In his first game since June 12, Polanco smashed a two-run homer in the third inning and drove in another run on a fielder’s choice in the fifth to give Minnesota a 3-0 lead.

While Polanco got the Twins started, they used some power to put the game away with Jose Miranda hitting a solo bomb in the sixth inning and Byro…