Abandoned mine shafts from the 1800s riddle the western half of North Carolina, and the U.S. Forest Service has taken action to block off one of the most notorious of them.

Known as the “sinkhole,” the 6-foot wide, 30-foot-deep pit mine is conspicuously located along a popular biking trail in Pisgah National Forest, about 130 miles northwest of Charlotte.

“Over the last decade there have been multiple minor incidents involving people and animals falling into the vertical hole,” the U.S. Forest Service reported May 11.

“Due to these safety concerns, the US Forest Service determined the best course of action was to permanently mitigate the mine shaft. Several options were reviewed including closing or relocating the trail, filling the hole, or building a permanent fence.”

The remote trail in Burke County was closed in February while experts worked with “professional trail builders” on a solution. Their decision was revealed this week when the U.S Forest Service posted photos showing a 12-foot by 10-foot flat grate now covers the opening.

Not only is it safer, officials said, but the aluminum cover also maintains the “character of the rest of the Holly Springs Trail.”

The trail, which is rated “most difficult” for bikers and hikers, was reopened this week, officials said.

Mining became a booming industry in North Carolina in the 1800s, after gold was discovered in 1799. Digging for gems and minerals also became profitable.

“North Carolina was the nation’s only gold-producing state from 1803 until 1828, and continued as a leading producer until 1848 when gold was discovered in California,” the NC Department of Environmental Quality reports.

“By about 1830, the leading mines in North Carolina were hard-rock mines rather than surface placer operations. Output probably peaked in the early 1830s and again in the late 1840s.”

Burke County has a ghost town — Henry Mill Village — that thrived and died as part of the state’s gold rush, according to Rarenuggets.com.

“Hollywood brought the town back to life for a brief period,” the site reports. “It served as the location for a town in the 2012 movie, ‘The Hunger Games.’ Tourists breathed some life back into Henry Mill Village temporarily, but a permanent resurrection did not happen.”

Country 106.5 WYRKThere has been a rising concern about how the people who live in the Masten Park, Kingsley, and surrounding neighborhoods will be able to get food since the Tops Friendly Market there is closed. The deadly…

A Buffalo Popular Pizza Spot Closes Down After Shooting Threat

Country 106.5 WYRKA busy pizza restaurant in Buffalo was forced to close its doors after a shooting threat was allegedly made. An alarming statement was made claiming that the suspect was going to shoot up the pizza spot like… 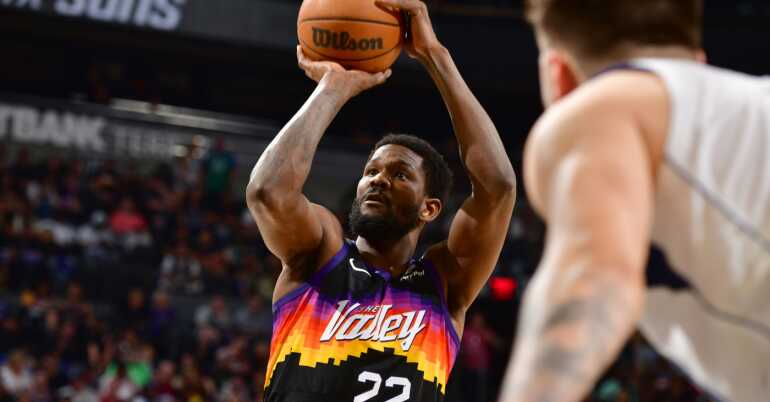 CBS SPORTSThe Phoenix Suns' season ended in devastating fashion on Sunday, as they lost Game 7 of their second-round series with the Dallas Mavericks, 123-90. Their 33-point loss was the worst defeat at home in a Game 7… 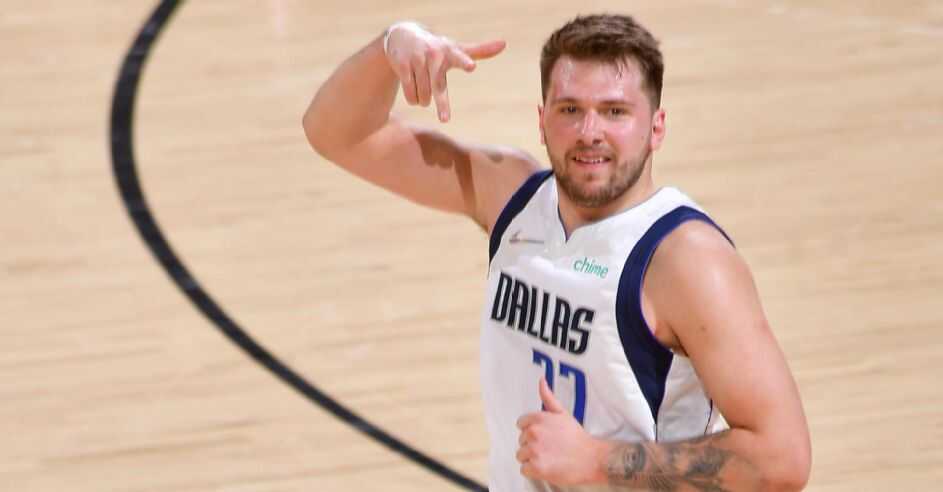 ESPNSo this Luka Doncic guy, huh? The 2022 NBA playoffs took an interesting turn on Sunday when the Dallas Mavericks dismantled the Phoenix Suns 123-90. The lopsided Dallas win ensured that for the first time since 2011,… 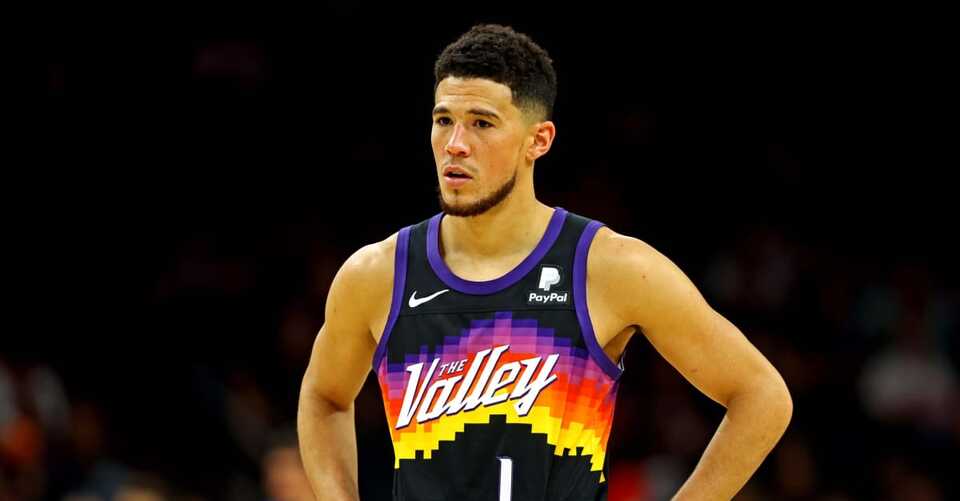 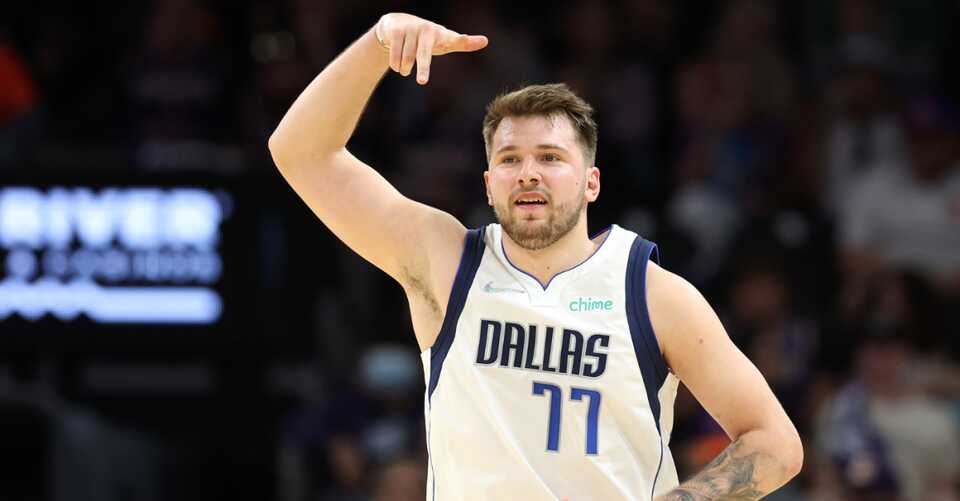 CBS SPORTSThe Dallas Mavericks are heading to the Western Conference finals and there was little doubt they would get there following their hot start to Game 7. The Mavericks jumped out to a 57-27 lead over the top-seeded…

1010WINS NEW YORK (1010 WINS) -- A 62-year-old man stabbed his 55-year-old ex-girlfriend to death in a Bedford-Stuyvesant Deli Sunday morning, according to police. He followed her from her home across the street around 11…

KRQE NEWS 13 ALBUQUERQUE, N.M. (KRQE) – Saturday concluded the state baseball and softball tournaments. Champions were crowed for all baseball classifications, as well as softball classes 4A and 5A. Story continues below KRQE… 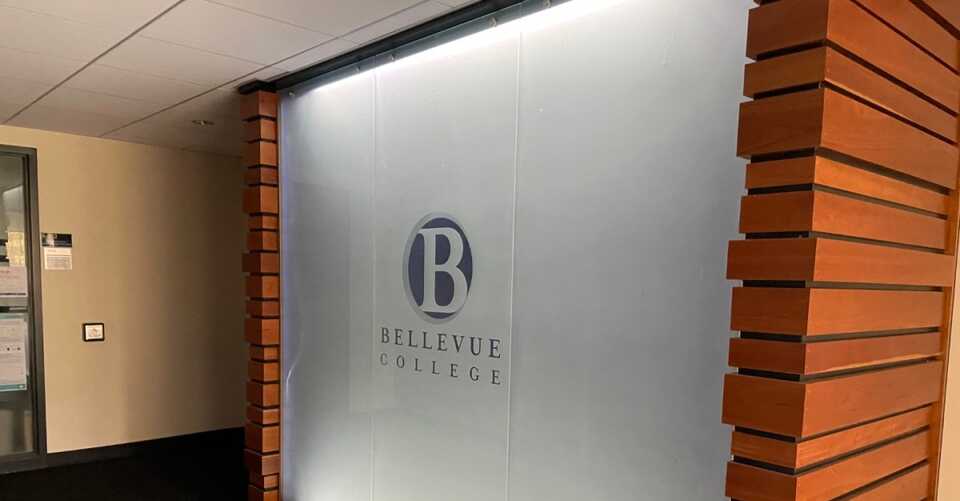 Upcoming Networking and Job Fair to be Held at BC

THEWATCHDOGONLINE.COMLooking to earn some extra cash or settle post-graduation career plans? Register for the Center for Career Connections’ annual Networking and Job Fair. This event will be held on May 18, from 11:30 a.m.…

Celebrity Wedding at the Courthouse

EdhatBy an edhat reader For anyone that might care, Blink-182 drummer Travis Barker married Kourtney Kardashian at the Santa Barbara Courthouse on Sunday. They were seen with a small group and security detail before driving…

ABC15 ArizonaGLENDALE — Two children and two adults were hospitalized from a crash near 51st and Maryland avenues.All four were taken to the hospital with serious, but non-life threatening injuries. One of the drivers…

2 hours ago
US News

Pro-Palestinian rally takes to the streets of Bay Ridge

KING 5SEATTLE — Washington state could see a 385% increase in patients seeking an abortion if Roe V. Wade is overturned by the U.S. Supreme Court, according to a study released by the Guttmacher Institute, with most…

ABCNY A police car remained outside an apartment building in Brooklyn on Sunday night after a young girl was found dead in her fourth-floor apartment. Around 1 p.m. police found the 9-year-old dead in the building on Lincoln…

Suns vs. Mavericks: Boban Marjanovic has to be held back after incident late in Dallas’ Game 7 blowout win

CBS SPORTSThe Dallas Mavericks advanced to the Western Conference finals in stunning fashion on Sunday evening, as they went on the road and embarrassed the No. 1 seed Phoenix Suns in Game 7, 123-90, in a contest that was not… 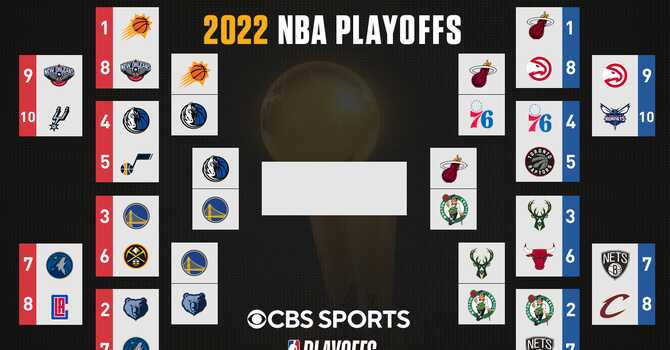 CBS SPORTSFive teams remain in the battle for the 2022 NBA title, and a few have already punched their tickets into the conference finals. The Miami Heat ousted the Philadelphia 76ers and reached the Eastern… 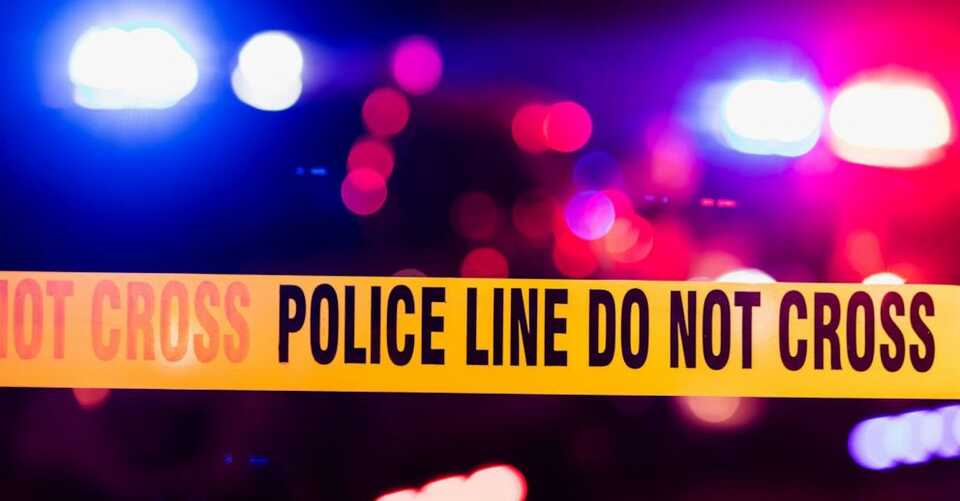