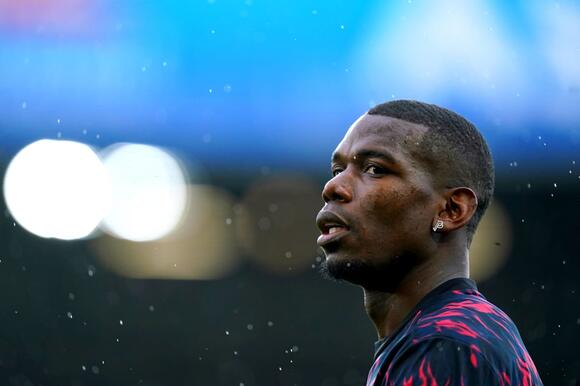 Paul Pogba has slammed Manchester United over their contract offer to him.

Paul Pogba has slammed Manchester United over their contract offer to him.

The World Cup winner will leave The Red Devils at the end of the month, after his current deal expires.

After re-joining the club in 2016, he has been somewhat of an acquired taste amongst fans often due to his words in interviews or other actions off the pitch.

And now, he has released a documentary called the “Pogmentary”, where he has talked more about his time at the club and why he ended up leaving, questioning the board.

“How can you tell a player you absolutely want him and offer him nothing? Never seen that.”

The midfielder has been most heavily linked with a return to Italian giants Juventus.