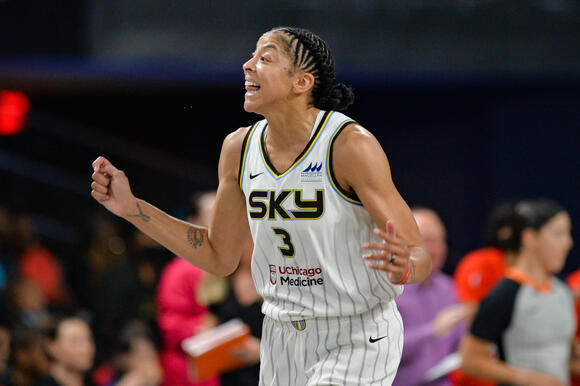 Connecticut went on a 7-0 run to get within 82-74 with 2:18 left in the fourth quarter. But Rebekah Gardner ended Chicago’s drought with a 3-pointer and Emma Meesseman made two free throws on the Sky’s next possession for an 87-76 lead.

Allie Quigley added 13 points for Chicago (14-5), which is off to its best 19-game start in franchise history. Azura Stevens and Gardner each scored 10 points, and Courtney Vandersloo…