Paolo Banchero stunningly taken No. 1 overall by Magic in...

After a stunning rise to become the odds-on favorite to go No. 1, Paolo Banchero is officially the first overall pick of the 2022 NBA Draft.

On Thursday night, the Orlando Magic made the 19-year-old Banchero the newest member of their roster.

The Duke forward put up the numbers of a first-overall pick this season, with averages of 17.2 points, 7.8 rebounds, and 3.2 assists with a 47.8 field goal percentage. Banchero was also selected to the All-ACC First-Team and named ACC Rookie of the Year.

“I don’t even know what to say,” Banchero said on ESPN’s telecast. “I can’t believe what just happened, honestly. I never thought that this would happen. I wanted to be in the NBA, but I didn’t know I was gonna be here. I can’t even speak now.” 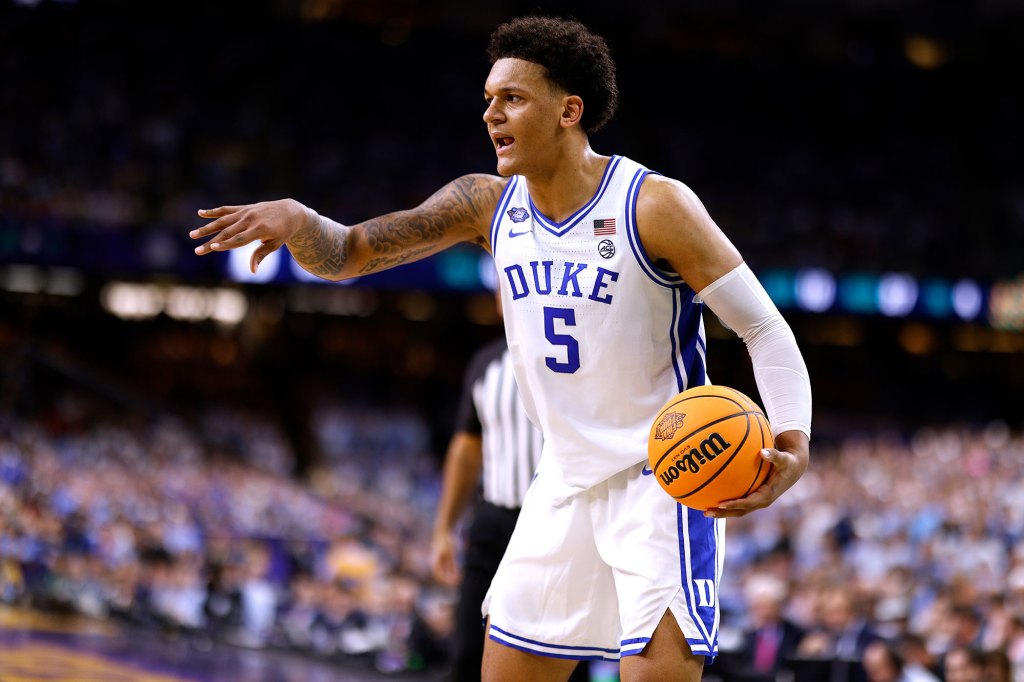 It was always going to be a front-court selection for the Magic, who have been desperate for offensive production. Orlando was 28th in 3-point percentage and 30th in offensive efficiency last season.

Jabari Smith Jr. or Chet Holmgren would have fit the team’s needs as well, but neither is as refined as Banchero.

Banchero brings to the table everything an NBA team is looking for in a prospect: Talent, size, physicality, and mentality. He scores in unique ways, and his skill around the rim paired with his physical talent makes him a difficult matchup. Banchero stands at 6-foot-10 while also weighing in at 250 pounds — 30 pounds more than Smith and 55 pounds more than Holmgren.

The rookie will be placed alongside a young supporting cast that includes several former first rounders such as Markelle Fultz, Franz Wagner, Jalen Suggs and Cole Anthony.