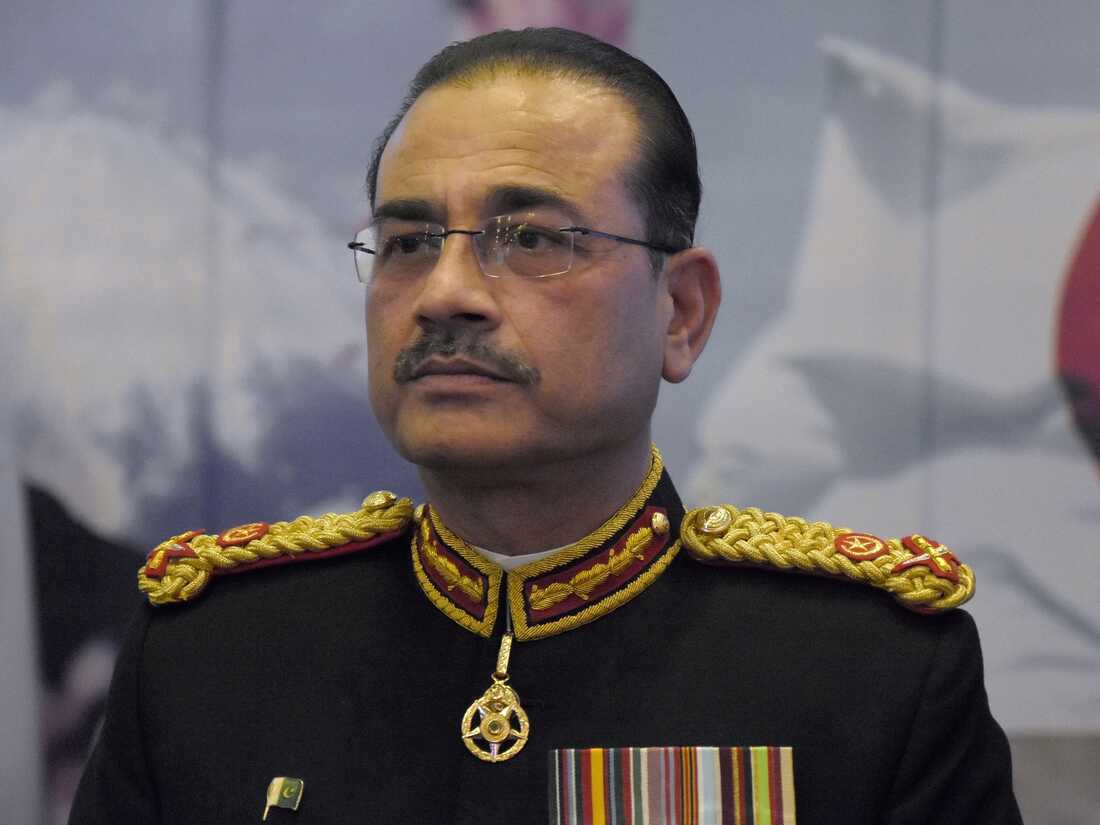 The army has historically wielded huge political influence in Pakistan, ruling it for half of its 75-year history, and also oversees the country’s nuclear program. Like neighboring China and India, Pakistan has nuclear arsenals and a missile system, which is mainly aimed at India. 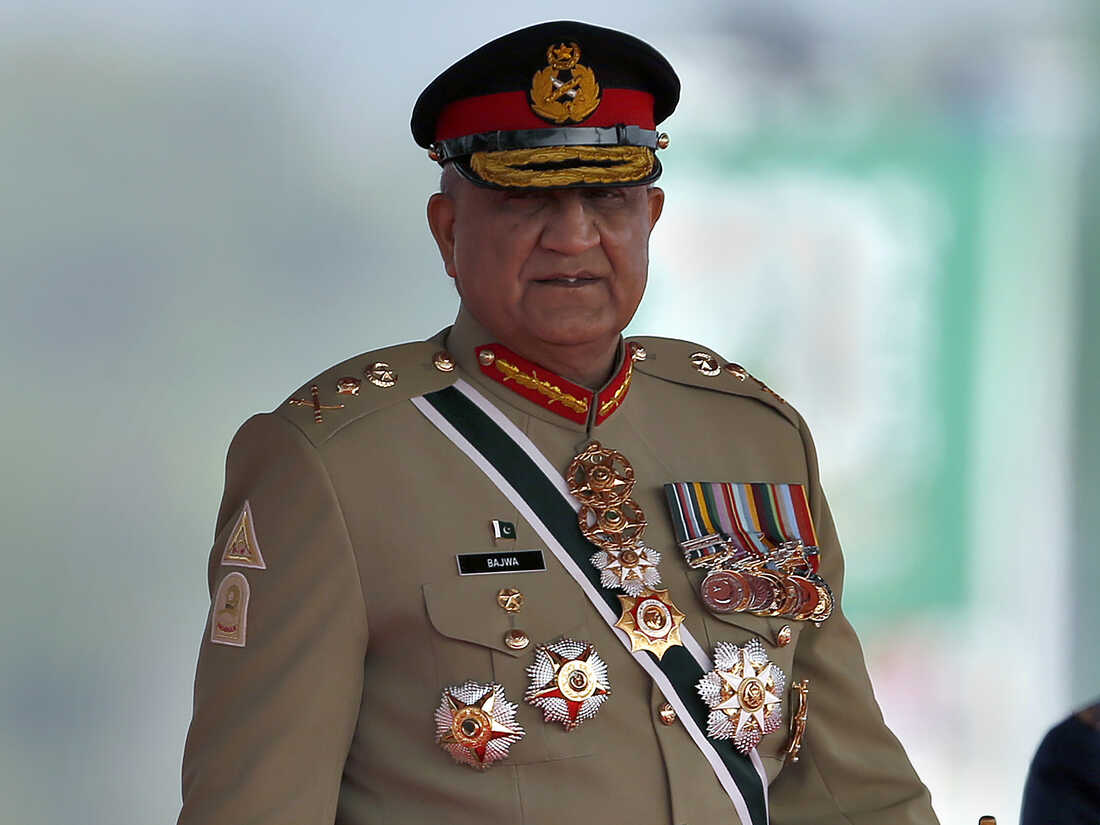 Khan wants snap elections and for Sharif to step down. Sharif, who replaced Khan through a no-confidence vote in parliament in April, has rejected the demand, saying the next polls will be held as scheduled in 2023.

There was no immediate comment from Khan about Munir, who was director general of the Inter-Services Intelligence when Khan was in office. Khan fired Munir without explanation.

On Thursday, Defense Minister Khawaja Mohammad Asif told reporters that Munir’s nomination as the army chief was “based on merit, law and according to the constitution.” He said he hoped that Alvi would not make the key appointments “controversial” and would endorse Sharif’s decision without any delay.

“It will also help our country and the economy to get back on the right track, as right now everything is at a standstill,” he said.

Azim Chaudhry, a senior political analyst, told The Associated Press that Munir held key positions under Bajwa, including head of military intelligence. He said he hoped the new army chief would keep the military away from politics, in line with Bajwa’s policy.

According to constitutional experts, Alvi was bound to approve the appointments.

Aitzaz Ahsan, a senior constitutional expert, said that Alvi could delay the approval of the appointments for 25 days.

Also on Thursday, Interior Minister Rana Sanaullah Khan said Sharif on Thursday had promoted Munir to the rank of four-star general and that Munir would not retire this week even if Alvi delays the endorsement of his appointment as the army chief.

Khan extended Bajwa’s term in 2019 in the face of growing tension with India. But Khan later developed differences with Bajwa over the appointment of the country’s new spy chief in place of Lt. Gen. Faiz Hameed. These differences con…