Morgan Freeman sought to provide a dose of Hollywood gravitas as the 2022 World Cup was officially opened in Qatar.

The Oscar-winning actor, known for his roles in The Shawshank Redemption and Million Dollar Baby, narrated the opening ceremony initially on a video before appearing in the 60,000-capacity Al Bayt Stadium.

He told the crowd: “We gather here as one big tribe and Earth is the tent we all live in.”

Men dancing with swords, camels and a parade of World Cup mascots also featured in the ceremony to open the competition controversially awarded to Qatar. 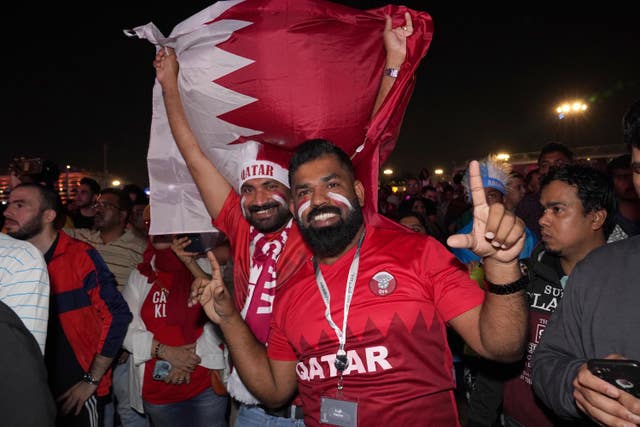 The lyrics include: “Look who we are, we are the dreamers, we’ll make it happen because we believe it.”

Qatar has spent more than $200bn on infrastructure since 2010.

Freeman appeared later in the ceremony to tell the crowd: “Football spans the world, unites nations in their love of the beautiful game.

“We all have a story on football and how it brought us together and this land has a story of its very own.”