On this day in 2007: Fernando Torres signs for Liverpool 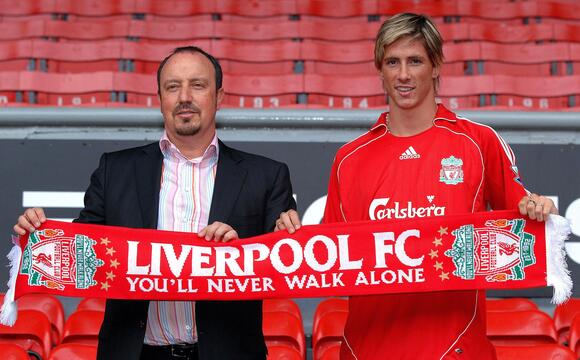 Liverpool broke their transfer record to sign Spain striker Fernando Torres from Atletico Madrid on this day in 2007.

He had spent 12 years with hometown club Atletico, where he became the youngest player in club history, making his debut in May 2001 at the age of 17.

Internationally, Torres’ medal collection includes a World Cup and two European Championships. He made over 100 appearances for Spain and he scored the winning goal in the Euro 2008 final. 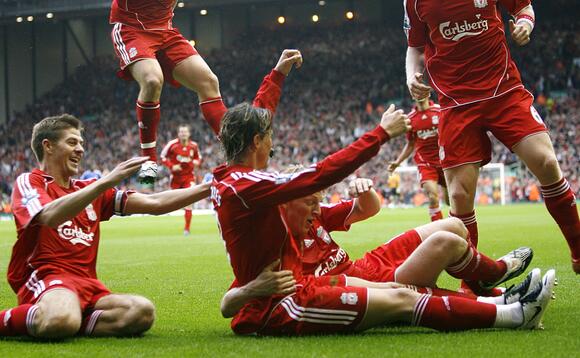 Torres went on to win the hearts of Liverpool supporters, scoring 81 times in 142 appearances during his four years at the club.

Despite Torres’ form in front of goal, his time at Anfield was a trophy-less one, a narrow second-placed Premier League finish to rivals Manchester United was the closest they came to silverware during his time on Merseyside.

In 2008-09, the Reds lost just twice in the Premier League, but 11 draws would prove to be their undoing, finishing just four points behind table-topping United, with 86 points. 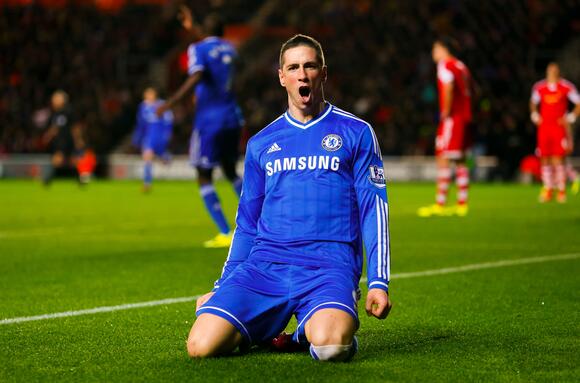 Torres sealed a £50 million move from Liverpool to Premier League rivals Chelsea in 2011, breaking up a prolific partnership with then Reds captain Steven Gerrard.

It was a tumultuous time then at Anfield, Benitez had left the club, and the owners were looking to sell when he left for London.

Torres’ move south did not bring with it the same impact as his spell at Liverpool.

The Spaniard found the net just 45 times in 172 matches, although he left with FA Cup, Champions League and Europa League winners’ medals.

Move away from England