Diners are gorging themselves at Olive Garden even as the giant chain of red-sauce joints curtails popular discounts amid record-high inflation, executives said.

Owned by Orlando, Fla.-based Darden Group, the 884 family-style restaurants famous for their “Never Ending Pasta Bowl” promotion are relying less on freebies but still managing to pack dining rooms, according to the company.

Olive Garden still offers its “never-ending first course” — soup, salad and breadsticks — but the chain started to “wind off” discounting during the pandemic, Darden chief executive Rick Cardenas said on an earnings call on Thursday.

“We don’t see a need to do a deep discount promotion,” Cardenas said.

Comparable sales at Olive Garden were up 6.5% in the quarter ended May 29 while total comparable sales for the company – which also owns chop houses LongHorn Steakhouse and Capital Grille – were up 11.7%

With nearly 2,000 restaurants, Darden beat Wall Street’s expectations on both the top and bottom.

While higher costs for labor and food has dented profits at its two biggest chains, Olive Garden and LongHorn, Darden said its margins are still better than they were pre-COVID. 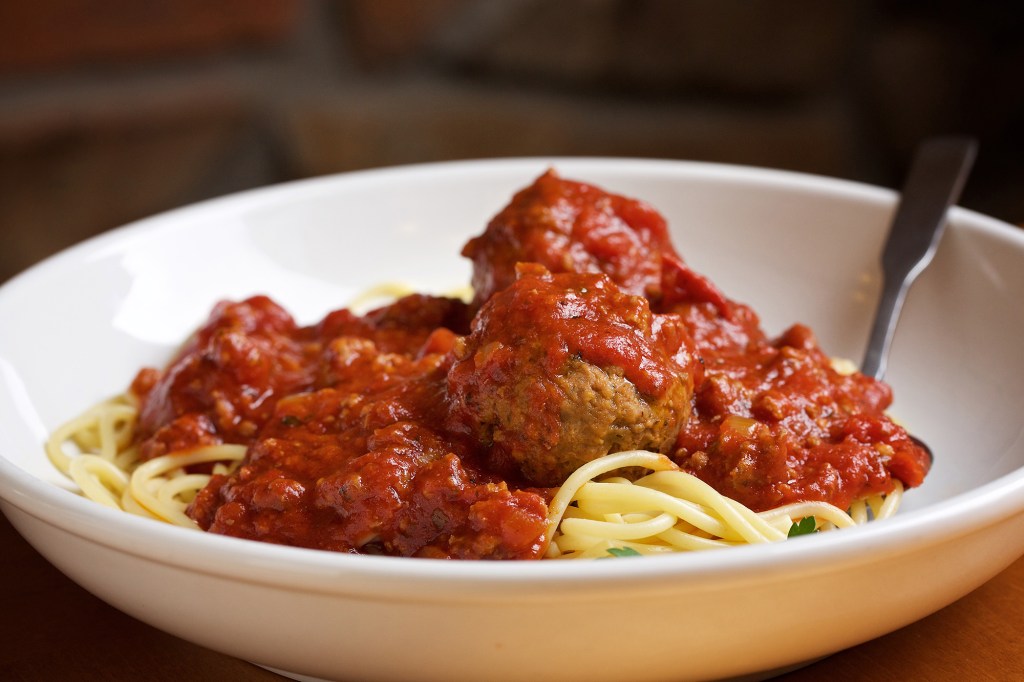 The popular family-style chain is known for its free refills on pasta dishes, breadsticks, soups and salads. 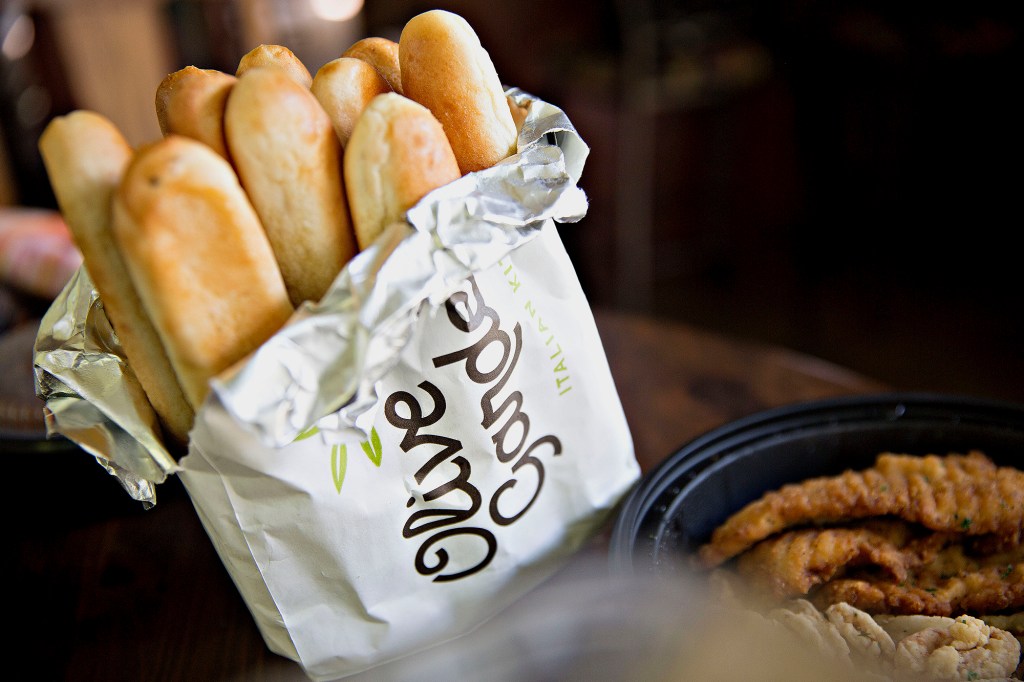 Olive Garden’s breadsticks which come with most meals.

Darden is forecasting sales to rise to between $10.2 billion and $10.4 billion with same-restaurant sales growth between 4% to 8%.

Cardenas said the company is “well staffed” and that its been able to keep its menu prices at below inflation rates.

Diners at Olive Garden, which offers free refills on soup, breadsticks and salad, are ordering as much now as they ever have, said Cardenas, who succeeded longtime CEO Gene Lee in May. 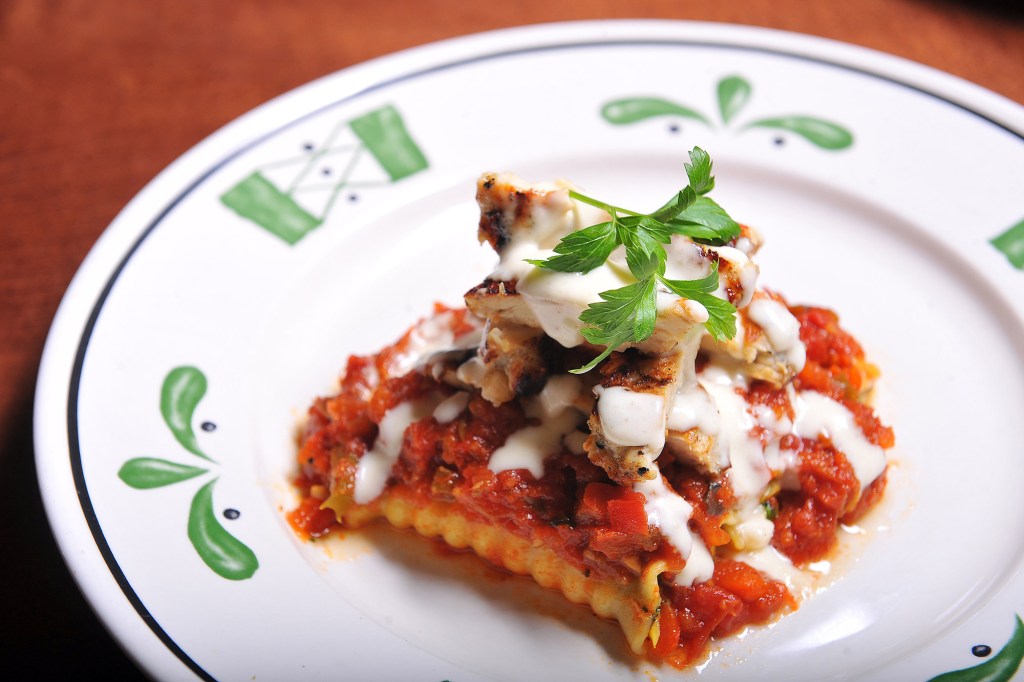 Olive Garden’s comparable store sales rose by 6.5% in the most recent quarter.

But the free refills on pasta have quietly disappeared off of the menu, according to a Read more – New York Post